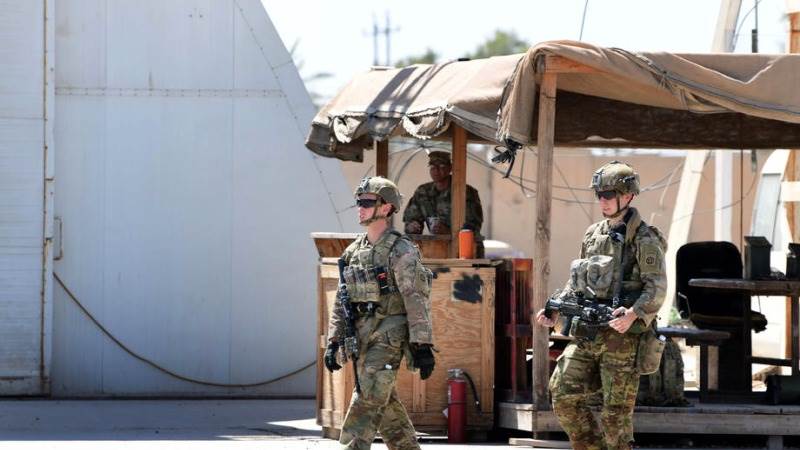 President Donald Trump has ordered the withdrawal of most American troops from Somalia, the Pentagon said on Friday, part of a global pullback before Trump leaves office next month that will also see him drawdown forces in Afghanistan and Iraq, Reuters reports.

The United States has about 700 troops in Somalia focused on helping local forces defeat the al Qaeda-linked al Shabaab insurgency. The mission has received little attention in the United States, but is considered a cornerstone of the Pentagon’s global efforts to combat al Qaeda.

A U.S. defense official, speaking on condition of anonymity, said the U.S. troops remaining in Somalia would be located in the capital, Mogadishu.

In a statement, the Pentagon sought to play down the implications of a withdrawal -- experts have warned that such a pullout could have major repercussions on security in Somalia.

“While a change in force posture, this action is not a change in U.S. policy,” the Pentagon said.

“The U.S. will retain the capability to conduct targeted counterterrorism operations in Somalia, and collect early warnings and indicators regarding threats to the homeland.”

The Pentagon statement, which was unsigned, said some forces could be reassigned outside of East Africa. An unspecified number would be repositioned into neighboring countries, allowing for cross-border operations, it said.