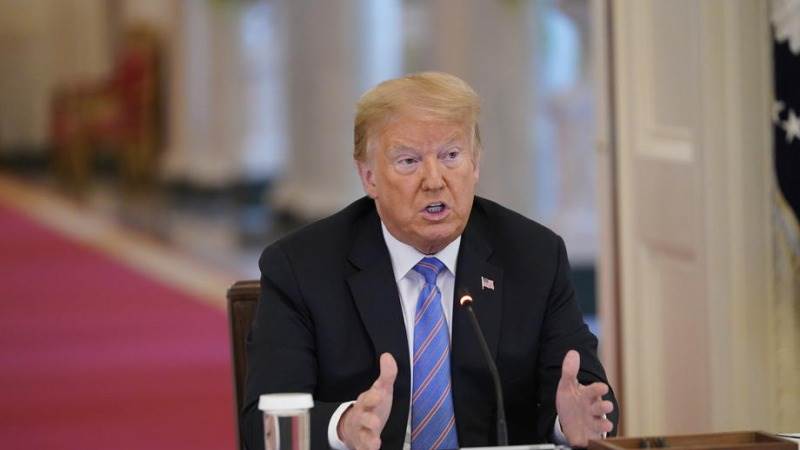 US-Russian talks on strategic stability and arms control are going well, US President Donald Trump said on Friday during a press briefing at the White House, adding that the US seeks to include China in the talks, TASS reports.

"At the same time, with Russia we are right now negotiating a non-proliferation treaty, which is very important. <…> At some point, we’ll include China into those talks, but we’re doing very well with Russia on nuclear non-proliferation," the president said. The negotiations mentioned by the US leader are the Vienna strategic stability talks between Russian Deputy Foreign Minister Sergei Ryabkov and US Special Presidential Envoy for Arms Control Marshall Billingslea.

On August 31, US Secretary of State Mike Pompeo expressed hope that Russia and the US would reach an arms control agreement by the end of the year.