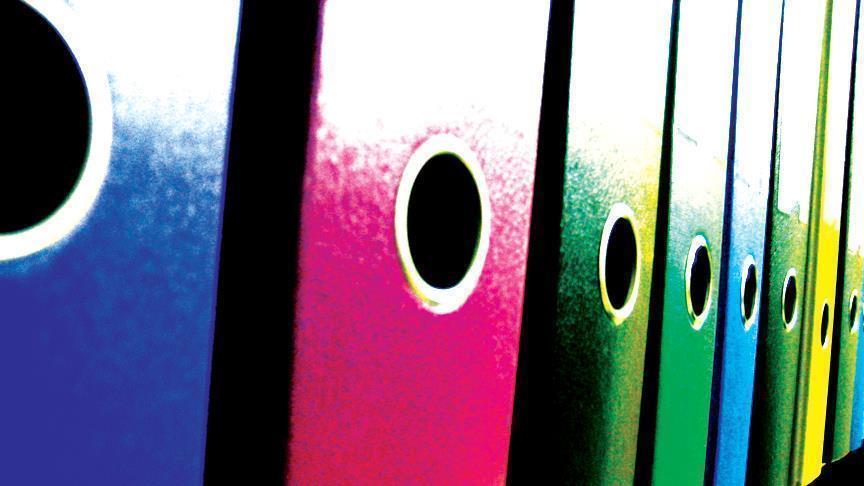 Ankara prosecutors are seeking three aggravated life sentences and up to 15 years in prison for the 93 suspects, said the judicial source, who spoke on condition of anonymity due to restrictions on talking to the media.

According to the indictment submitted to the 14th High Criminal Court, the 91 military students were transferred from Istanbul to the Turkish Military Academy in Ankara for parachute training ahead of the coup attempt, something that had never taken place in the capital.

On the night of July 15, those students allegedly took part in the coup attempt as they were transferred to the 11th Air Transportation Base Command in Ankara's Etimesgut district on the orders of the two Air Force commander suspects, Kenan Bastug and Huseyin Ergezen.

The commanders spoke on the phone with each other five times the night of July 15, while Bastug spoke with F-16 pilots who were hitting the parliament building and targeting the plane of President Recep Tayyip Erdogan, who narrowly escaped an assassination attempt.

The allegations added that Ergezen telephoned a soldier who was part of the team that tried to assassinate Erdogan in the southwestern Mugla province, where he was vacationing before he boarded his plane.

The prosecutor said some of the students had ties with the Fetullah Terrorist Organization (FETO), as they and their family members had banking records showing money transfers to alleged FETO members.

FETO, led by U.S.-based Fetullah Gulen, has been accused of orchestrating the foiled coup attempt of July 2016. The defeated coup left at least 248 people martyred, and around 2,200 others wounded.

Turkey's government accuses the FETO terror network of staging the coup attempt as well as being behind a long-running campaign to overthrow the state through the infiltration of Turkish institutions, particularly the military, police, and judiciary.

Since the coup, operations have been ongoing in the military, police and judiciary, as well as in state institutions across the country, to arrest suspects with alleged links to FETO.