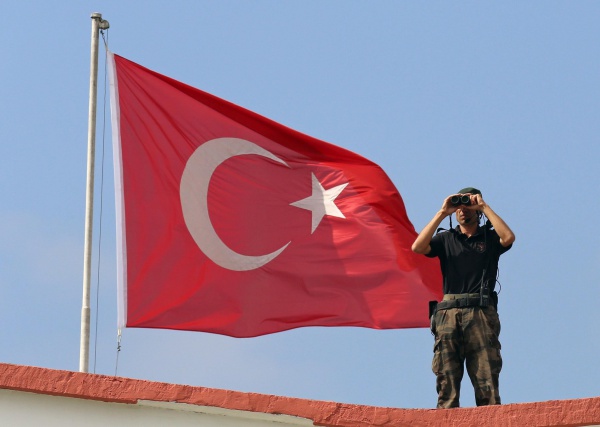 A total of 763 people were arrested in Turkey since February 5, during simultaneous operations in 29 Turkish provinces against ISIS on Sunday, Turkish police forces said.

The operations were conducted as a result of long-term investigation into people and groups suspected to be in connection with conflict areas, Anadolu Agency reports.