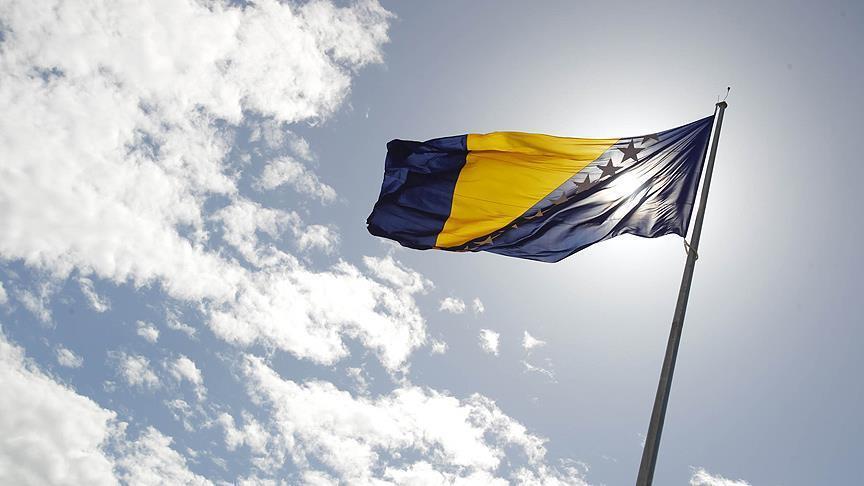 The Turkish deputy parliamentary speaker Tuesday called on Bosnia to hand over control of schools linked to the Fetullah Terrorist Organization (FETO) to a Turkish institution, Anadolu Agency reports.

Ahmet Aydin’s remarks came during a banquet in honor of Bosnia Herzegovina's House of Representatives President Sefik Dzaferovic in the Turkish capital Ankara.

“We give importance to the steps that have been taken in Bosnia and Herzegovina regarding the closure of organizations linked to FETO," he said.

“Our primary expectation to achieve a tangible result is to transfer the educational institutions affiliated to FETO to the Maarif Foundation as soon as possible,” Aydin said.

Ankara holds FETO responsible for the July 15 coup attempt which martyred 248 people and wounded around 2,200 others.

In addition to the deadly coup attempt, Ankara has also said FETO is behind a long-running campaign to overthrow the state through the infiltration of Turkish institutions, particularly the military, police, and judiciary.

The terrorist group is also known for its network of hundreds of schools around the world.

So far, over 80 FETO organizations operating abroad, including schools and training centers, have been shut down or transferred to the Turkish government.

Deputy Parliamentary Speaker Aydin also thanked Bosnian parliamentarians who voted Monday against the holding of an urgent Parliamentary Assembly of the Council of Europe (PACE) session regarding the functioning of democratic institutions in Turkey.