Turkey, Greece launch 1st round of exploratory talks since 2016 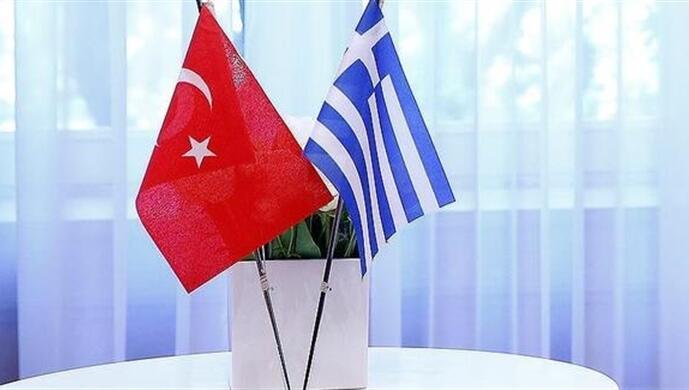 Turkey and Greece on Monday launched the first direct diplomatic contact in the form of exploratory talks in nearly five years to address their disputes related to sovereignty rights in the Eastern Mediterranean, Daily Sabah reports.

The meeting in Istanbul, led by Turkish Deputy Foreign Minister Sedat Önal and the retired Greek diplomat Pavlos Apostolidis, is expected to further improve the recent positive atmosphere established between Turkey and the European Union. It could also lay the groundwork for the eventual delineation of one of the world's most recently discovered regions of proven natural gas reserves.

The talks are expected to focus on bilateral disputes, including maritime boundaries and drilling rights in the region.

The two countries initiated exploratory talks to discuss the issues in the Eastern Mediterranean on March 12, 2002, in an effort to find a fair, sustainable and inclusive solution. These discussions are the 61st of their kind between the nations.