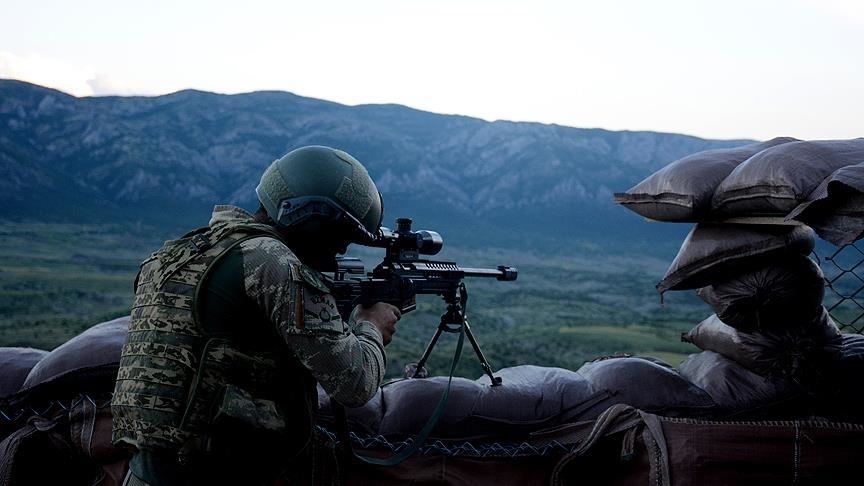 Eight of the neutralized terrorists were senior operatives, Ismail Catakli, spokesperson for the Interior Ministry, said at a monthly news conference in the capital Ankara.

Turkish authorities often use the term “neutralized” to imply the terrorists in question surrendered or were killed or captured.

Turkish forces carried out 10,759 security operations across the country in April, the official said.

Over 11 million checks were also conducted throughout Turkey last month to ensure compliance with the government’s COVID-19 measures, Catakli added.