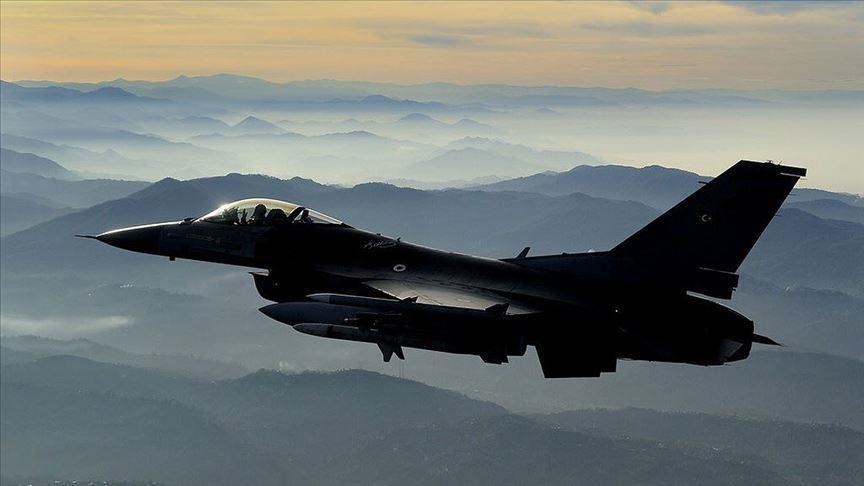 The ministry said in a written statement that the armed forces and National Intelligence Organization, worked in coordination during the operation held in the Gara region.

PKK terrorists often hide out in northern Iraq, across Turkey's border, to plan attacks in Turkey.

In its more than 30-year terror campaign against Turkey, the PKK -- listed as a terrorist organization by Turkey, the US, and EU -- has been responsible for the deaths of over 40,000 people, including women, children, and infants.