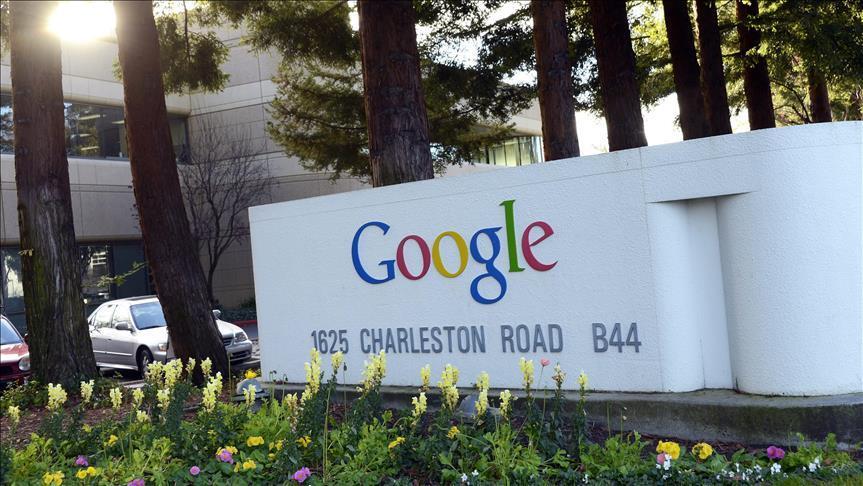 The Turkish Competition Authority opened an investigation on whether Google violated the country's competition laws, according to an announcement on the institute’s website on Monday, according to Anadolu Agency.

The competition board decided to open an investigation to probe whether Google Inc, Google International LLC, had violated laws forbidding the abuse of a dominant position in the market.

The board said the investigation was launched to determine whether Google's existing contracts with device manufacturers, alongside mobile communication systems and services provided, was in violation of competition law.