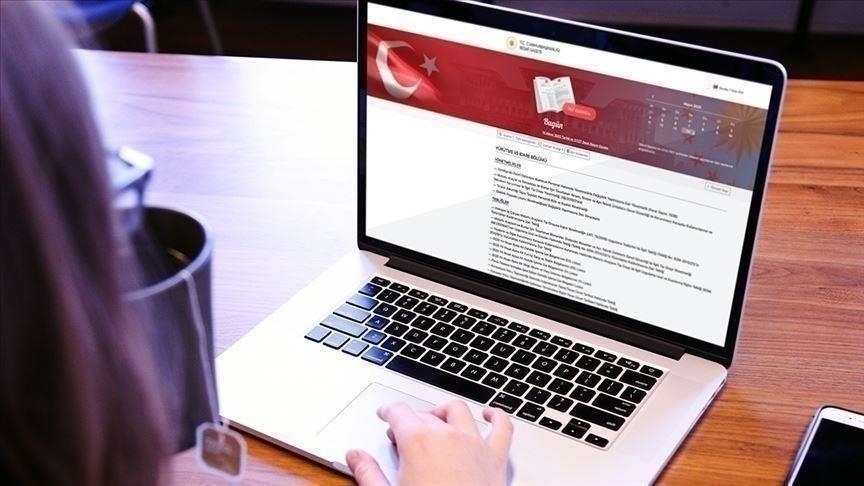 A resolution, approved by Turkey’s parliament declaring the US president's remarks on Armenian claims about events of 1915 null and void, was published in the country's Official Gazette on Wednesday, Anadolu Agency reports.

Last week, Joe Biden called the events of 1915 when the Armenian population of the Ottoman Empire lost their lives during the “difficult conditions” of World War I, as "genocide."

In Tuesday's Grand National Assembly session, the resolution with the signature of Parliament Speaker Mustafa Sentop was put to vote.

The ruling Justice and Development (AK) Party, Republican People's Party (CHP), the Good (IYI) Party, and the Nationalist Movement Party (MHP) voted in its favor, while the Peoples' Democratic Party (HDP) voted against it.

The resolution, which strongly rejected and condemned the US president's remarks, was approved.