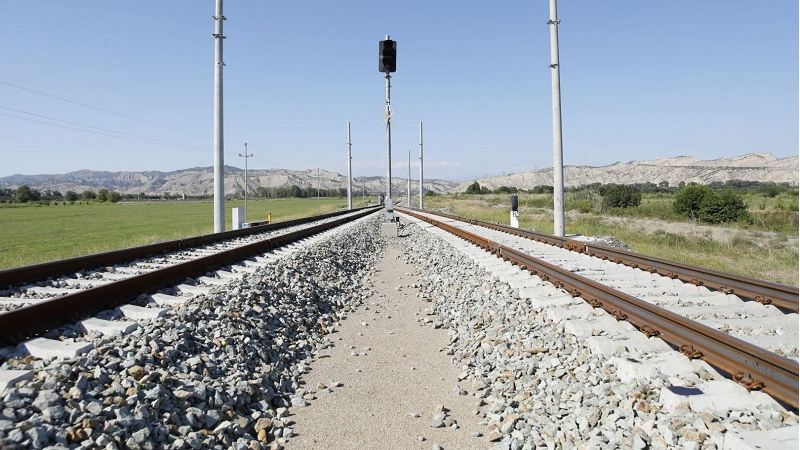 A number of Azerbaijani-Turkish documents were signed following the 8th meeting of the Azerbaijan-Turkey High-Level Strategic Cooperation Council with the participation of Azerbaijani President Ilham Aliyev and Turkish President Recep Tayyip Erdogan on February 25, 2020.