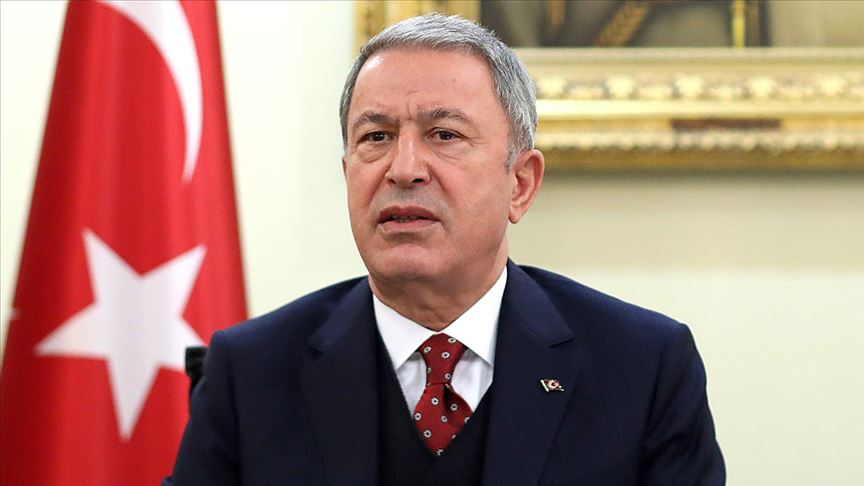 Turkey, which supported Azerbaijan at that time, will continue to stand by its brothers, based on the ‘One nation, two states’ slogan.

Akar stressed that Turkey places particular emphasis to stability in the region, including the Caucasus, and is doing everything possible to ensure peace and stability.