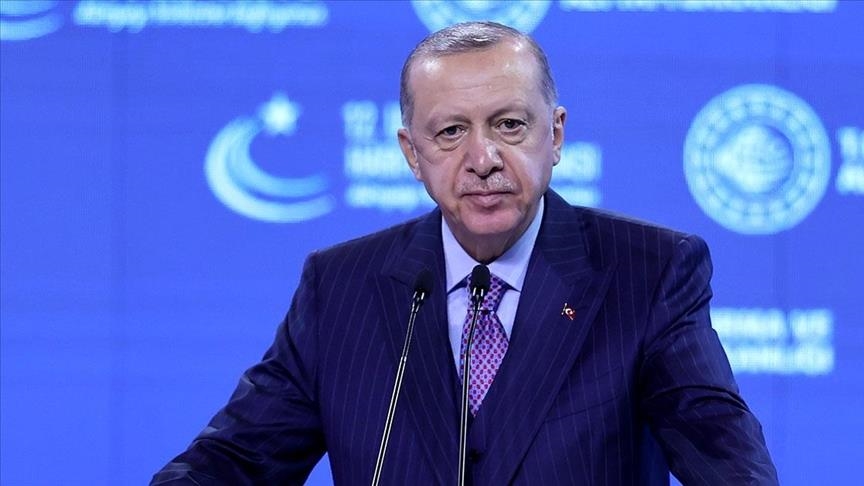 Speaking at the 12th Transportation and Communication Week at Ataturk Airport in Istanbul, Erdogan said Turkey’s railway industry has improved thanks to the government's investments, such as for developing indigenous electric train set and on designing high-speed trains.

"We are about to come to the point where we will produce metro, suburban and tramway," he noted.

Pointing to the country's advantageous geographical location, the president said Turkey's Istanbul Airport, which was inaugurated less than three years ago, ranks second among the world’s best international airports.

Istanbul Airport is Europe's busiest airport, he said, adding the airport becomes one of the symbols of Turkey's great vision.