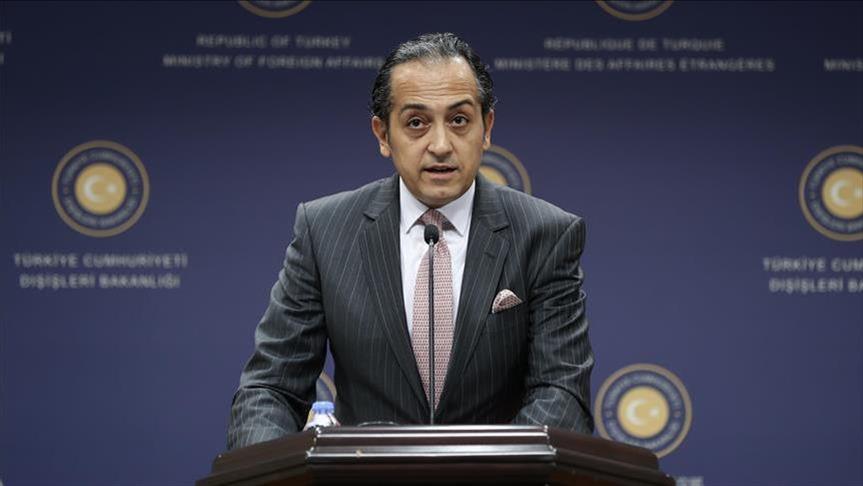 "We call on the Republic of Bulgaria to abandon practices which are intended to restrict the political rights of minorities in the country and are fundamentally contrary to the European rule-based system," said Foreign Ministry spokesman Huseyin Muftuoglu in a statement, Anadolu Agency reports.

His statement followed a new law ahead of Bulgaria’s March 26 elections limiting the number of ballot boxes for Bulgarians living in Turkey to 35, a move the Foreign Ministry said was intended to hinder ethnic Turkish Bulgarians from voting.

As a former Ottoman territory, Bulgaria has a sizeable Turkish minority of about 10 percent, according to official census figures, and many Bulgarian citizens live in Turkey as well.

The spokesman said that Turkey, unlike Bulgaria, will "continue to provide the most ideal conditions for all Bulgarian citizens" living in Turkey to vote in this month’s Bulgarian elections.

Muftuoglu also dismissed Bulgarian Foreign Ministry allegations that Turkey was offering Turkish Bulgarians “financial incentives” to vote as baseless rumors. "Neither does Turkey interfere in the internal affairs of any state," he added.