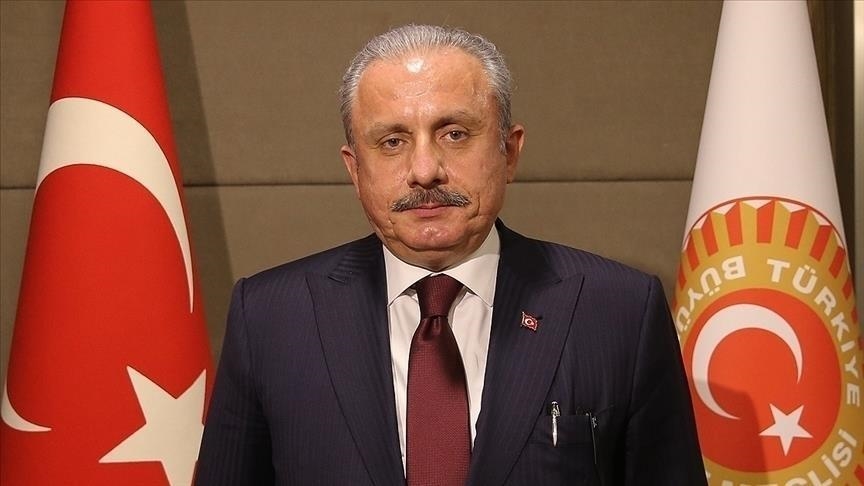 Turkey will succeed in subduing forest fires that have been burning across southern coastal regions for almost a week, the nation's parliament speaker said on Tuesday.

"Turkey continues its fight against the fires. Hopefully, we will be successful," Mustafa Sentop told Iraq's deputy parliament head Bashir al-Haddad, who called Sentop to convey his condolences for blazes.

"We've seen that the Iraqi parliament has been by our side during all our difficult times," said Sentop, thanking Iraq's legislature.

Al-Haddad, for his part, said that the state and nation of Iraq stood by friendly country Turkey.

"I convey my condolences and best wishes to you and the Republic of Turkey. I hope you will be able to put out these forest fires that have spread all over Turkey as soon as possible," he said.

At least eight people have lost their lives in the wildfires, which started on July 28 and were fanned by strong winds.

In a visit to the areas affected by the forest fires, Turkish President Recep Tayyip Erdogan said 50 million Turkish liras ($5.91 million) had been released to meet urgent needs.

Later, Sentop issued a written statement calling for the nation's support to contain the forest fires.

"In national disasters, it is our duty to support our workers in the field in unity and solidarity," he said.

"If even one of the fires was started deliberately, no one should have any doubt that our state will bring perpetrators to account even for a piece of branch."