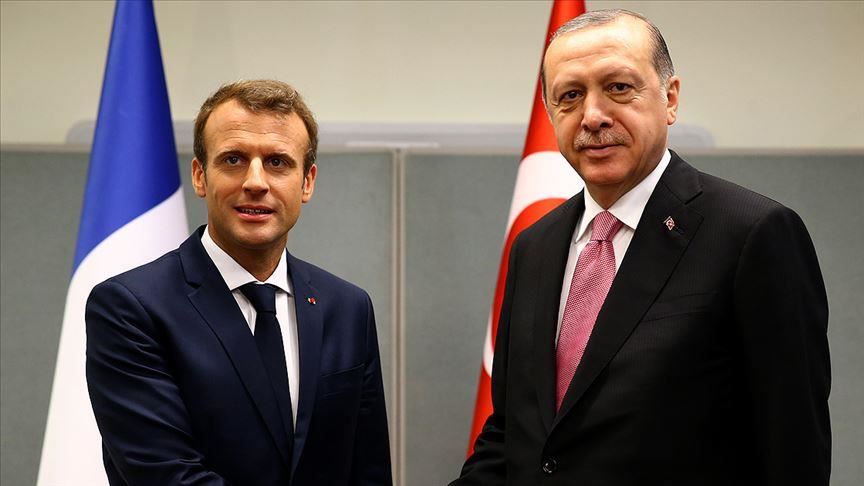 In a statement, the directorate said Erdogan told Macron that dialogue between leaders has always played an important role in relations and that the two countries can take joint steps to fight terrorism.

Turkey has repeatedly traded barbs with France over policies in Syria, Libya, the eastern Mediterranean and other issues but the NATO members said last month they were working on a roadmap to normalize relations.

In January, Macron sent a letter to Erdogan voicing his intentions to improve relations.

The spat reached new levels in recent months as France has moved to crack down on some Muslim groups after several attacks on its soil.