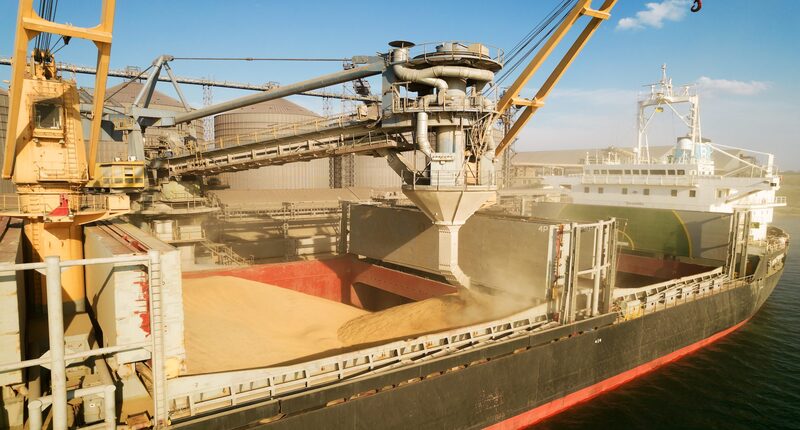 Inspections of ships that will transport Ukrainian grain through the Black Sea will be carried out by the Turkish authorities with the support of the Joint Coordinating Committee, Deputy Spokesman for the UN Secretary-General Farhan Haq said at a press conference at the UN Headquarters in New York, News.Az reports citing foreign media.

"The Secretary General (Antonio Guterres) announced that, according to the agreement reached on July 22, with the support of the Joint Coordinating Committee, ship inspections will be carried out by the Turkish side, and the Ukrainians will ensure safe passage through the Black Sea," noted Haq.

According to him, ships will be checked for weapons on their way to and from Ukrainian ports.

"The joint coordinating center, which is engaged in tracking the transportation of grain, is located in the building of the National Defense University in Istanbul and consists of 4 branches: Türkiye, Russia, Ukraine and the UN. We hope that the Chairman of the Joint Coordinating Committee will be announced very soon," he added.