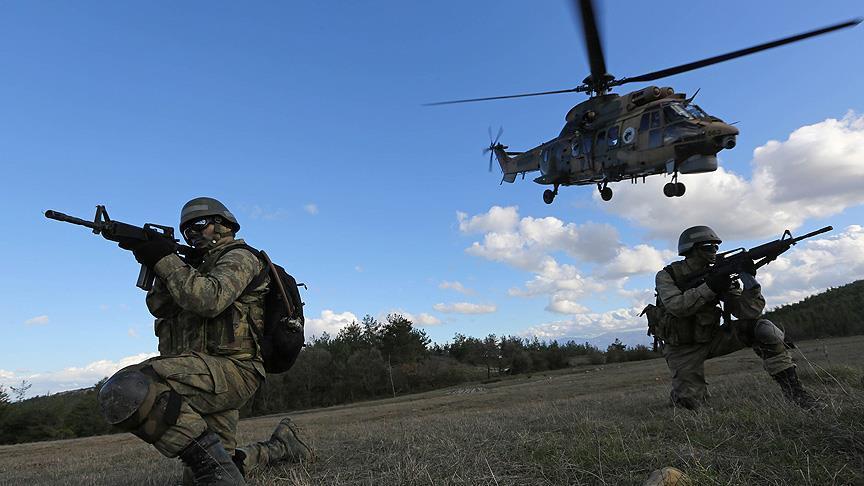 Four terrorists were neutralized in Operation Claw-1 area, three in Claw-Lock and two in Claw-Tiger region, the ministry said on Twitter on Monday.

Turkiye has launched successive operations against the PKK in northern Iraq since 2020, most recently starting Operation Claw-Lock in April to target PKK hideouts in Iraq's Metina region.

That was preceded by Operations Claw-Tiger and Claw-Eagle, which were launched in 2020 to root out terrorists hiding in northern Iraq and plotting cross-border attacks in Turkiye.