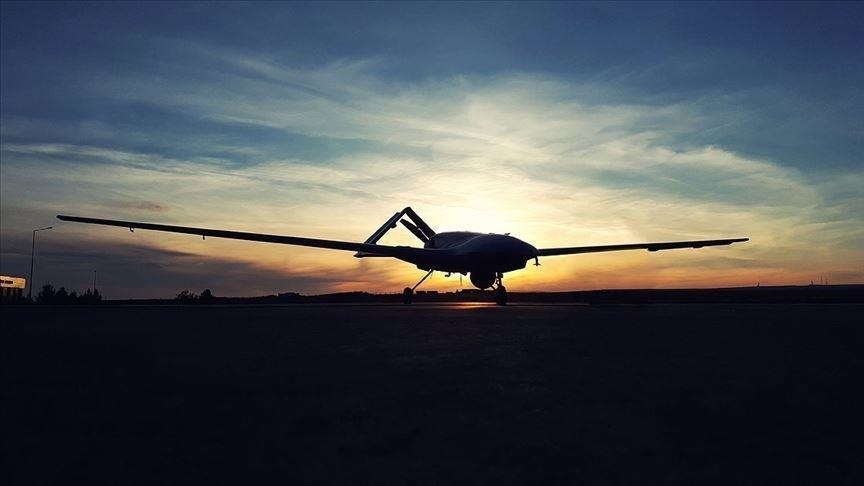 The terrorists were neutralized by unmanned combat aerial vehicles (UCAVs) in the Metina and Avasin-Basyan areas in the scope of the Pence-Simsek and Pence-Yildirim anti-terror operations, the ministry said in a statement.

The number of terrorists neutralized in the two anti-terror operations has now reached 42, the statement added.

Operations Pence-Simsek and Pence-Yildirim were launched in northern Iraq last Friday with the aim of completely eliminating the terrorist threat along Turkey’s southern borders.