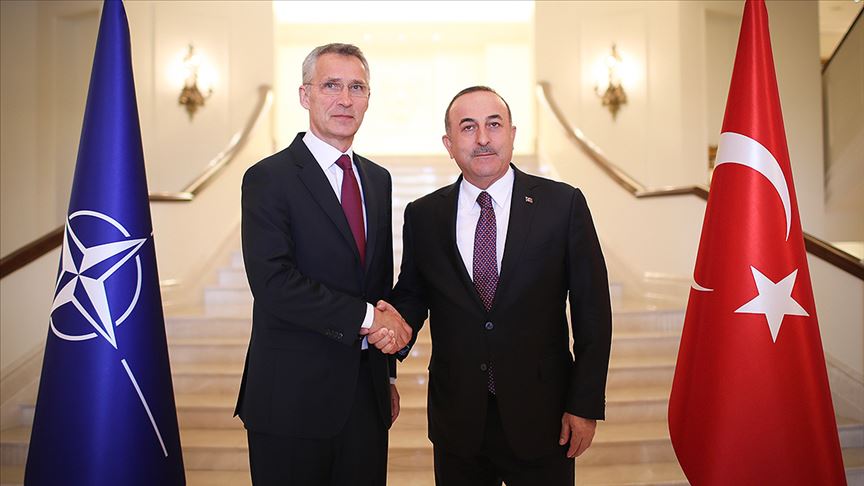 According to the Foreign Ministry, Cavusoglu and Stoltenberg exchanged views ahead of the NATO foreign ministers' meeting and the NATO-Russia Council meeting.

Stoltenberg announced on Tuesday that the NATO-Russia Council meeting will be held on Jan. 12.

"I've convened NATO-Russia Council meeting on Jan 12 to discuss issues related to European security, esp the situation in/around Ukraine & issues related to mil activities, reciprocal transparency & risk reduction. An agenda for meaningful dialogue in the interest of all of us," Stoltenberg said.

Most recently, Cavusoglu and his United States counterpart Antony Blinken on Monday held a phone call and discussed the ongoing Russia-Ukraine tensions.

"Secretary Blinken and Foreign Minister Cavusoglu discussed the importance of continued coordination regarding the threat of Russian escalation in Ukraine," U.S. State Department spokesperson Ned Price said in a statement.

The phone talk came as the U.S. and Russia are set to hold talks regarding the tensions near the Ukrainian border next week. The talks are followed by a meeting of the Russia-NATO Council on Jan. 12 and the Organization for Security and Co-operation in Europe (OSCE) on Jan. 13.