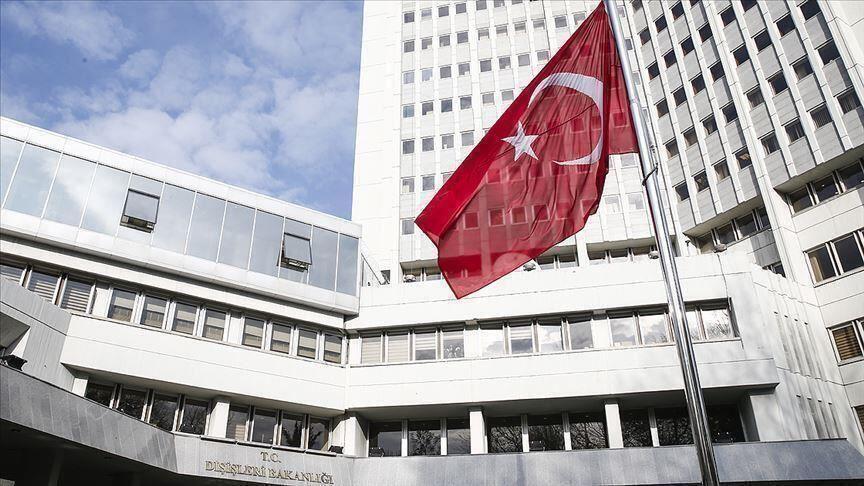 Turkiye’s Foreign Ministry has made a statement to commemorate the 30th anniversary of the Khojaly genocide, News.Az reports.

“On 26 February 1992, 613 innocent Azerbaijani civilians, many women and children among them, were murdered and hundreds of Azerbaijani citizens were wounded as a result of the attacks carried out by the forces of the Republic of Armenia against the Azerbaijani town of Khojaly in Karabakh. More than a thousand people were taken captive during the attacks by the Armenian forces. The fate of the missing remains unknown until this day,” the statement said.

“We know that the scars of this atrocity that took place 30 years ago before the eyes of the world are still fresh. We feel the grief of brotherly Azerbaijan as our own grief and share it deeply in our hearts,” the statement noted.

The Turkish ministry extended most sincere condolences to the brotherly people of Azerbaijan and remembered with respect the dear memory of those who have lost their lives.