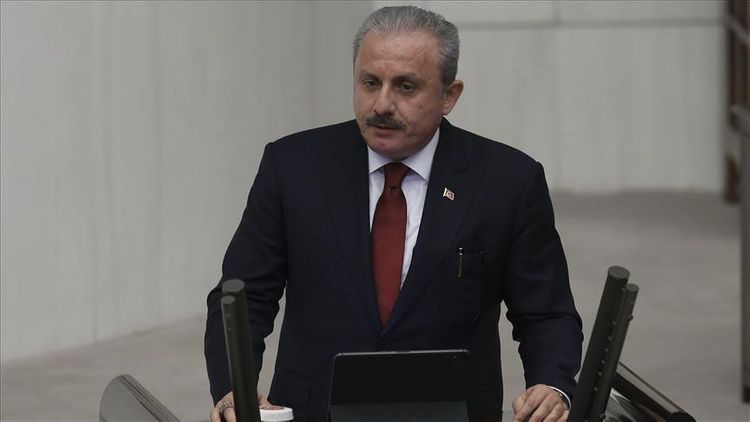 A ruling Justice and Development (AK) Party lawmaker hailing from the northwestern Tekirdag province, Sentop gained 328 votes in the third round of voting in the Turkish Grand National Assembly with 600 seats.

In the third round of voting, at least 301 votes were needed to win the post.

A total of 557 lawmakers cast ballots, while seven votes were declared invalid.

Speaking to lawmakers following the election, Sentop thanked them for participating in the process.

"The election is completed. No doubt that I will try to serve the grand parliament under the Constitution, the bylaw, other rules of law and parliamentary tendencies with justice and impartiality," he said.

Sentop, 51, was born in Tekirdag. He earned a bachelor’s degree in law at Istanbul University and a master’s degree and PhD at Istanbul's Marmara University.