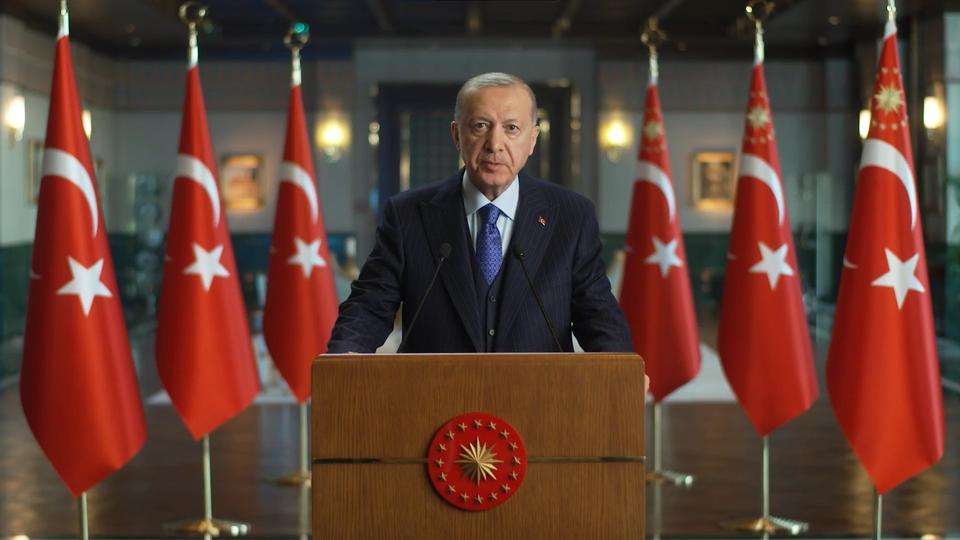 Türkiye’s President Recep Tayyip Erdogan on Wednesday expressed his hope that a deal on Ukrainian grain export through the Black Sea will be extended, News.Az reports citing Turkish media.

“I am of the opinion that it will continue. There's no problem there," Erdogan said at a press conference at the G-20 summit in Bali, Indonesia.

Erdogan stressed that Ankara is making efforts to extend the deal by a year.

The deal is to expire on November 19.

Erdogan said he will speak with Russian President Vladimir Putin as soon as he returned to Türkiye.