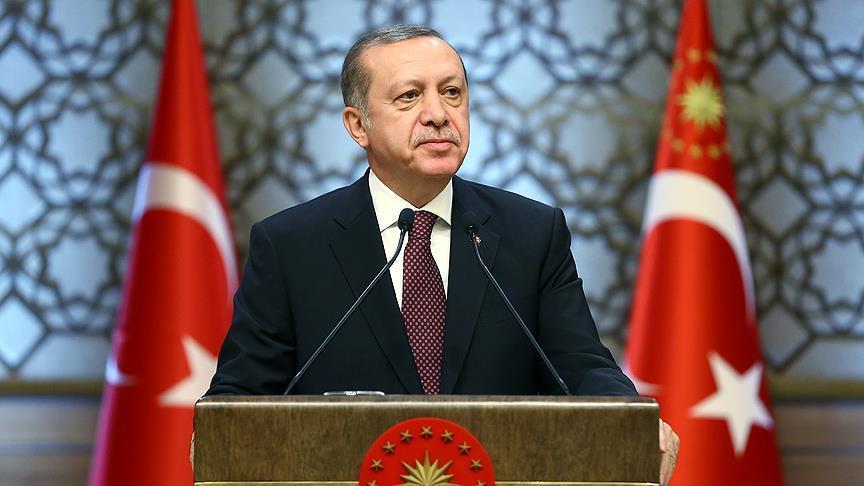 Turkish President Recep Tayyip Erdogan on Sunday met with the leaders of NATO member countries in Brussels as part of his bilateral talks ahead of Monday's alliance summit, Anadolu Agency reports.

Erdogan arrived Sunday in Brussels to attend the summit, a meeting held with the participation of the leaders of alliance member countries.

Leaders of NATO countries at the summit will discuss the path that the military alliance will follow over the next decade in the face of challenges such as China, Russia, and cyber threats.

The leaders will gather at NATO headquarters in Brussels for the first time since 2018.

Erdogan will also meet with US President Joe Biden – their first meeting since Biden took office – as well as with British Prime Minister Boris Johnson, German Chancellor Angela Merkel, and other world leaders.