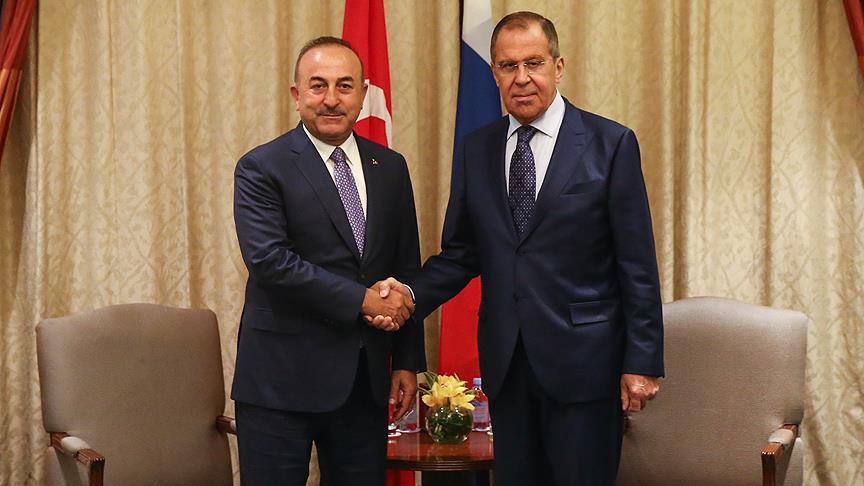 A meeting between the foreign ministers of Turkiye and Russia kicked off in Moscow, News.Az reports citing Anadolu Agency.

Turkiye’s top diplomat will leave Russia for Ukraine on Thursday.

On March 10, the foreign ministers of Turkiye, Ukraine and Russia held a trilateral meeting in the Turkish city of Antalya. The meeting that took place as part of the Antalya Diplomacy Forum was the first high-level talks between Kyiv and Moscow since the beginning of the Russian-Ukrainian war.

The meeting's agenda was also included the issue of arranging a meeting between the presidents of Russia and Ukraine.