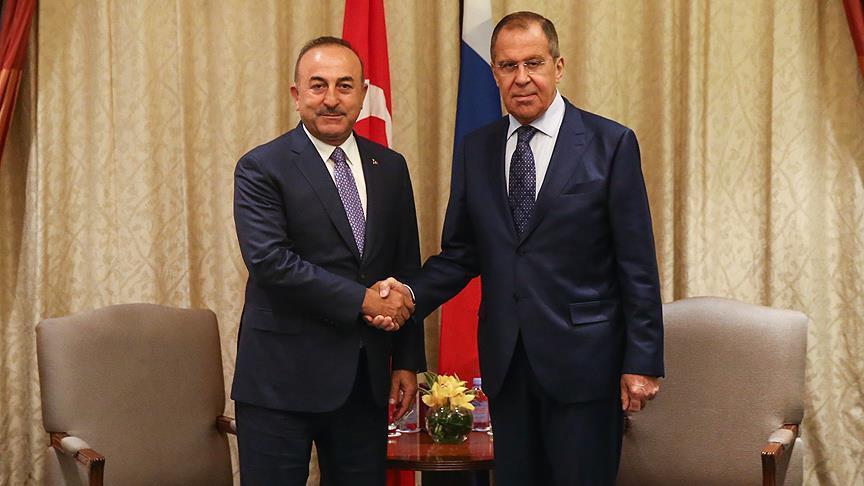 Russia’s Foreign Minister Sergey Lavrov is due to pay a visit to Ankara on June 8 to meet his Turkish counterpart Mevlut Cavusoglu, a Russian Foreign Ministry spokesperson said at a briefing in Moscow, News.Az reports.

The top diplomats will discuss a wide range of issues, including the prospects for deepening bilateral cooperation, Maria Zakharova said.

According to the spokesperson, Lavrov and Cavusoglu will also discuss the current situation in Karabakh.

“The sides will also exchange views on topical issues on the regional and international agenda, including the current situation in Karabakh, Ukraine, Syria and Libya, as well as the situation in the Balkans, Afghanistan and Central Asia,” Zakharova added.