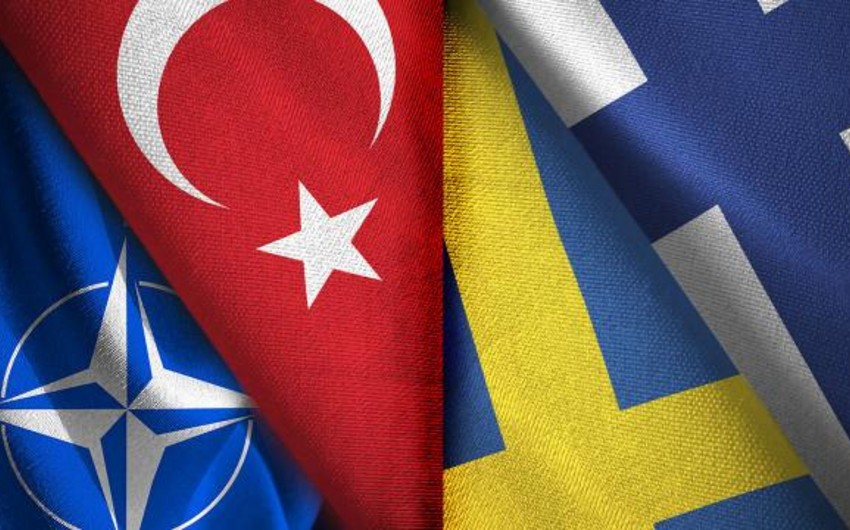 A meeting between Turkish, Swedish and Finnish delegations kicked off in Ankara to discuss the Nordic countries’ applications for NATO membership, News.Az reports citing Turkish media.

The Turkish delegation at the meeting is headed by presidential spokesman Ibrahim Kalin and Deputy Foreign Minister Sedat Onal.

Stockholm and Helsinki are represented by Swedish State Secretary Oscar Stenstrom and Finnish Permanent State Secretary Jukka Salovaara, along with their respective delegations.

A joint statement will be issued following the meeting.

Last week, Sweden and Finland formally applied to join. But Turkiye, a longstanding member of the alliance, has voiced objections to their membership bids, criticizing the countries for tolerating and even supporting terrorist groups.