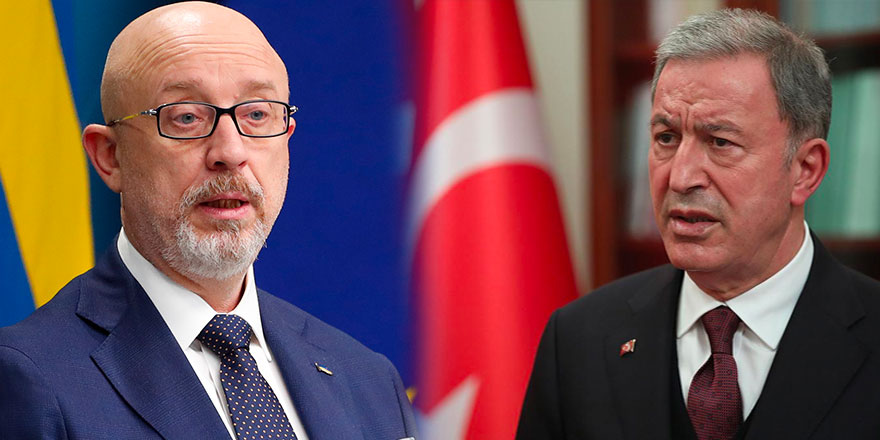 In the talks with Ukrainian counterpart Oleksiy Reznikov and Infrastructure Minister Oleksandr Kubrakov, Hulusi Akar exchanged views on grain shipments as well as humanitarian aid to Ukraine, the Turkish National Defense Ministry said in a statement.

During the call, Akar said he was pleased by the work carried out in cooperation and coordination at the Joint Coordination Center, the statement added.

He also underlined that Türkiye’s humanitarian aid to Ukraine will continue.

Türkiye, the UN, Russia, and Ukraine signed an agreement on July 22 in Istanbul to resume grain exports from three Ukrainian Black Sea ports, which were paused after the Russia-Ukraine war began in February.

The Joint Coordination Center with officials from the three countries and the UN has been set up in Istanbul to oversee the shipments.