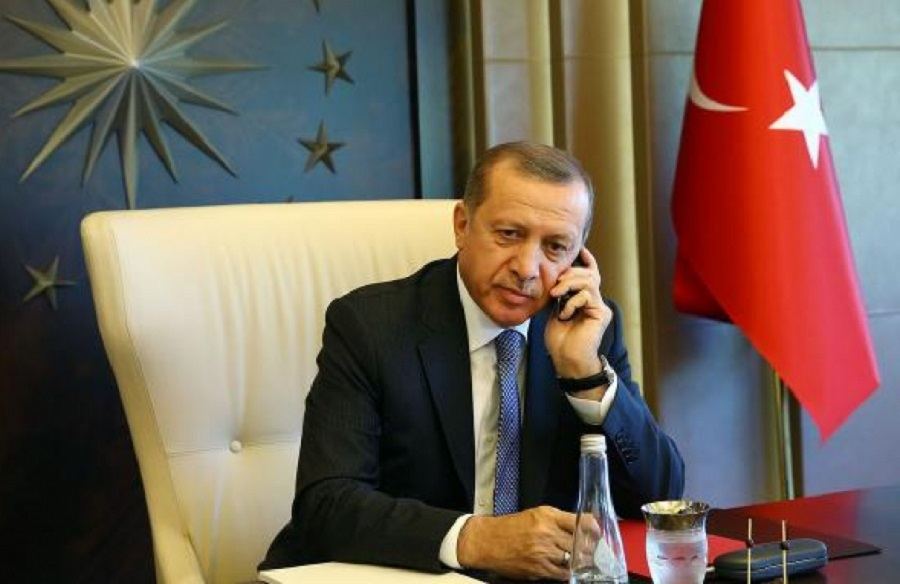 According to a statement by the Presidency's Directorate of Communications, Erdogan and the king discussed bilateral relations in the phone call.

He told him that he believes the strong cooperation between the two countries, based on strategic partnership and alliance, will further develop.

Erdogan also extended his condolences to King Charles over the death of Queen Elizabeth II.

With the death of the queen, her 73-year-old son Charles automatically became monarch, even though the coronation has not taken place yet.