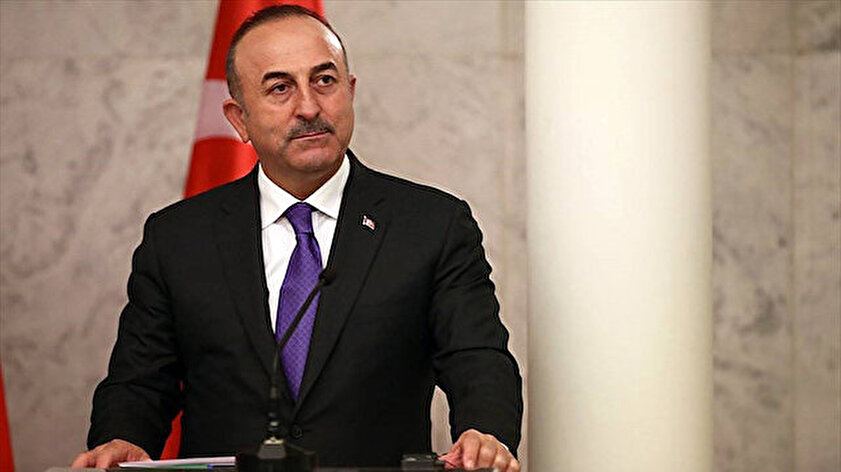 Turkiye and Israel have launched the process to raise mutual diplomatic relations to the ambassadors level, Foreign Minister Mevlut Cavushoglu said Thursday while Israeli Foreign Minister Yair Lapid paid a visit to the capital Ankara as the two countries enter a new phase in bilateral relations after a decade of animosity, News.az reports citing Daily Sabah.

Both countries will continue mutual visits and political negotiations at various levels, Cavushoglu said at the joint press conference.

Turkey is in close contact with Israel on threats against Israeli citizens in the country and will not allow any terrorist attacks on its territory, he added.

Turkish intelligence recently foiled an Iranian plot in Istanbul and these efforts are ongoing, Lapid said.