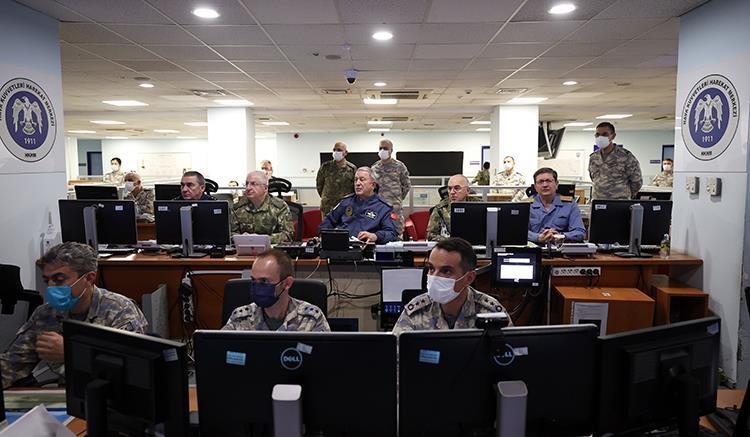 The Turkish minister noted that shelters, ammunition depots, headquarters, gathering locations and tunnel networks in the abovementioned areas are being destroyed.

Meanwhile, the National Defense Ministry noted that the operation was launched after it was determined that the terrorist group was planning to initiate a large-scale attack.

The operation is in line with the UN Charter's principle of self-defense, the ministry said.

Operations Claw-Tiger and Claw-Eagle began in border regions of northern Iraq in 2020 to ensure the safety of Turkish people and frontiers.