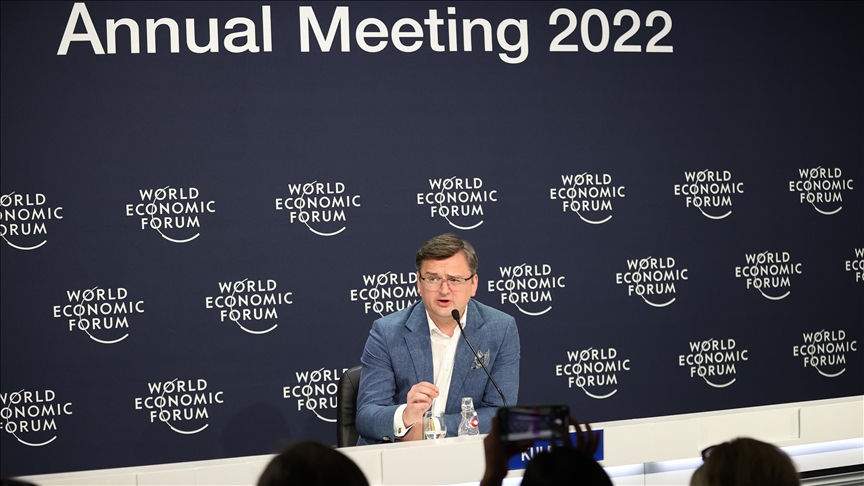 Turkiye has been "the most successful" in conflict mediation of all the countries that have offered to mediate between Ukraine and Russia in an effort to end the war, Ukraine's top diplomat said Wednesday, News.Az reports citing Anadolu Agency.

Dmytro Kuleba made the remarks while speaking at the World Economic Forum (WEF) in Davos, Switzerland.

The meeting of the Russian and Ukrainian negotiating delegations in Istanbul, Turkiye was also the highest point in the negotiation process, Kuleba said.

Noting that the negotiation process collapsed after the meeting in Istanbul, Kuleba said he did not even remember when the working group that held the negotiations between the two countries met for the last time.

The first and the latest high-level meeting of the Ukrainian and Russian foreign ministers, Kuleba and Sergey Lavrov, took place on March 10 on the sidelines of Turkiye's Antalya Diplomacy Forum, while on March 29, negotiators from both countries met in Istanbul.