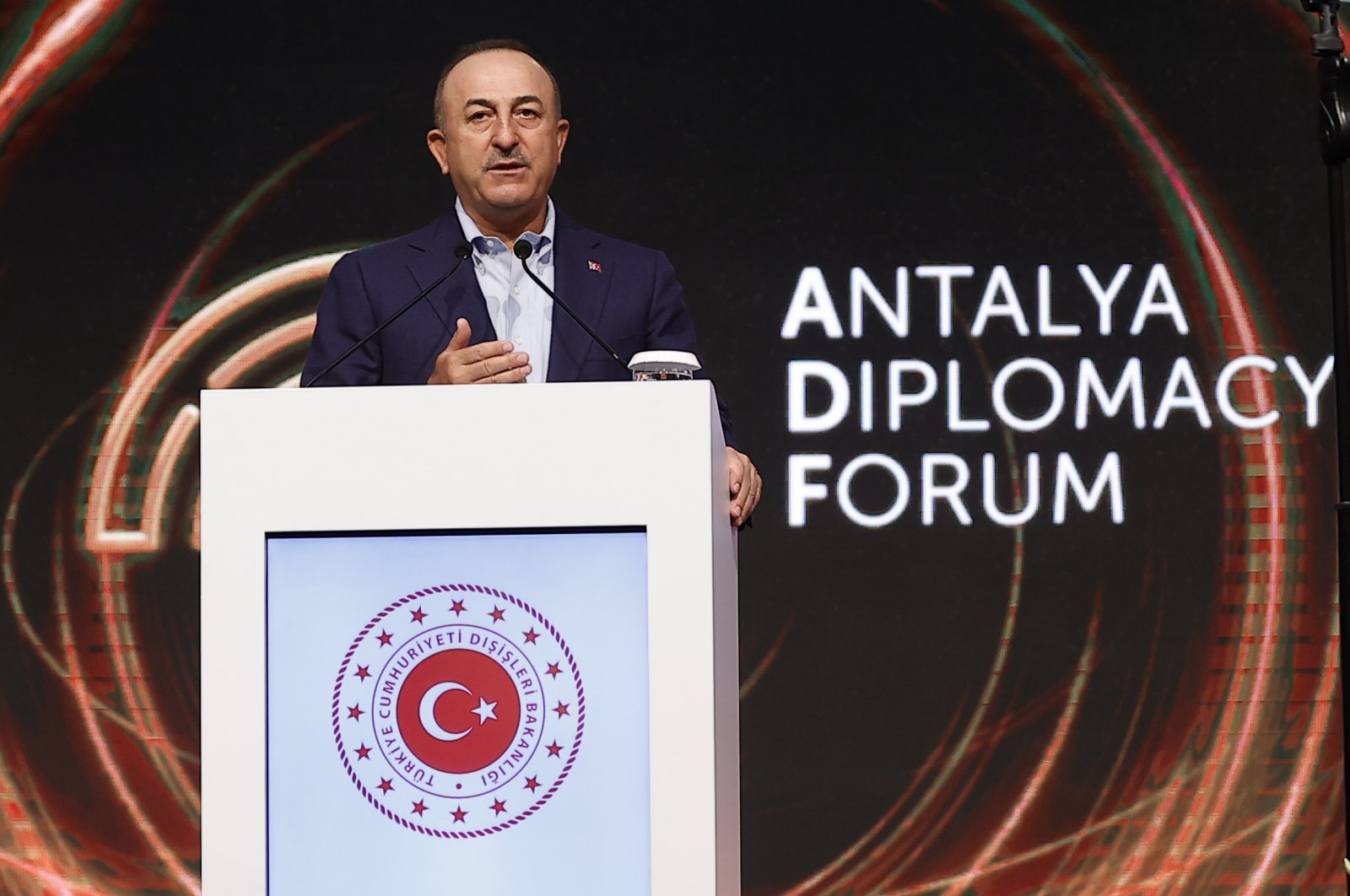 Humanitarian corridors in Ukraine should be kept open without any obstacles, Turkiye’s foreign minister told journalists following a tripartite meeting with his Ukrainian and Russian counterparts in Antalya, News.Az reports citing Turkish media.

“War has no winner, and losers are innocent civilians,” Cavusoglu said.

The Turkish minister noted that Russia and Ukraine held the first high-level meeting since the war started.

“One agenda of the tripartite meeting was to arrange a meeting between Russia's President Putin and Ukraine's President Zelenskyy,” he added.

The foreign ministers of Turkiye, Russia and Ukraine, Mevlut Cavusoglu, Sergey Lavrov and Dmytro Kuleba, held a trilateral meeting on the sidelines of the Antalya Diplomacy Forum on Thursday.

The Turkiye-initiated meeting lasted for more than an hour.