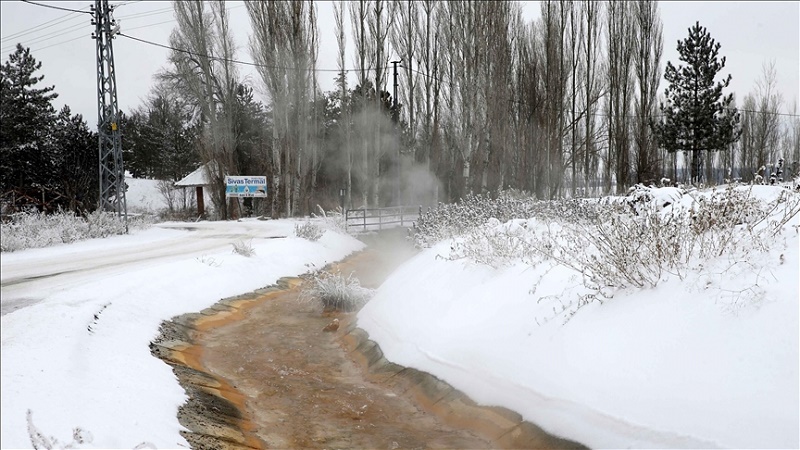 With a cold front and snow settling over parts of the country, a town in central Turkiye on Monday plunged to a bone-chilling minus 30.9C (minus 23.8F), Anadolu Agency reports citing state meteorologists.

The town of Gurun in the Sivas province saw Turkiye’s coldest weather, followed closely by the village of Samat in Gerede in the northwestern Bolu province, which hit minus 29.6C (minus 22F), and Dortdivan, also in Bolu, with minus 28C (minus 18.4F).

Forecasts call for both Sivas and Bolu to get warmer over the next several days, allowing locals some relief from the winter chill.