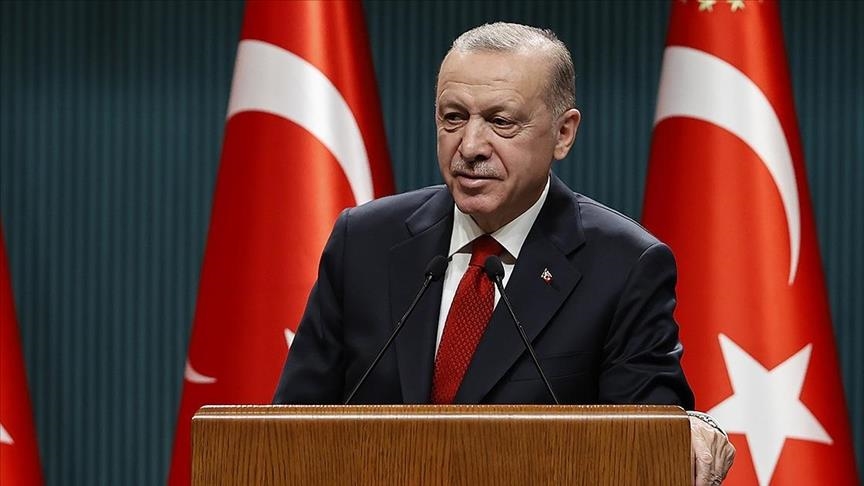 The heads of state will discuss Turkiye-Uzbekistan relations and regional issues.

Turkiye and Uzbekistan will hold the second high-level strategic cooperation council during Erdogan’s two-day visit to the capital Tashkent.

Diplomatic ties between the two countries were established on March 4, 1992, months after Uzbekistan declared its independence on Aug. 31, 1991. Tashkent and Ankara marked three decades of diplomatic relations on March 4.

Turkiye was also the first country to recognize Uzbekistan's independence on Dec. 16, 1991.