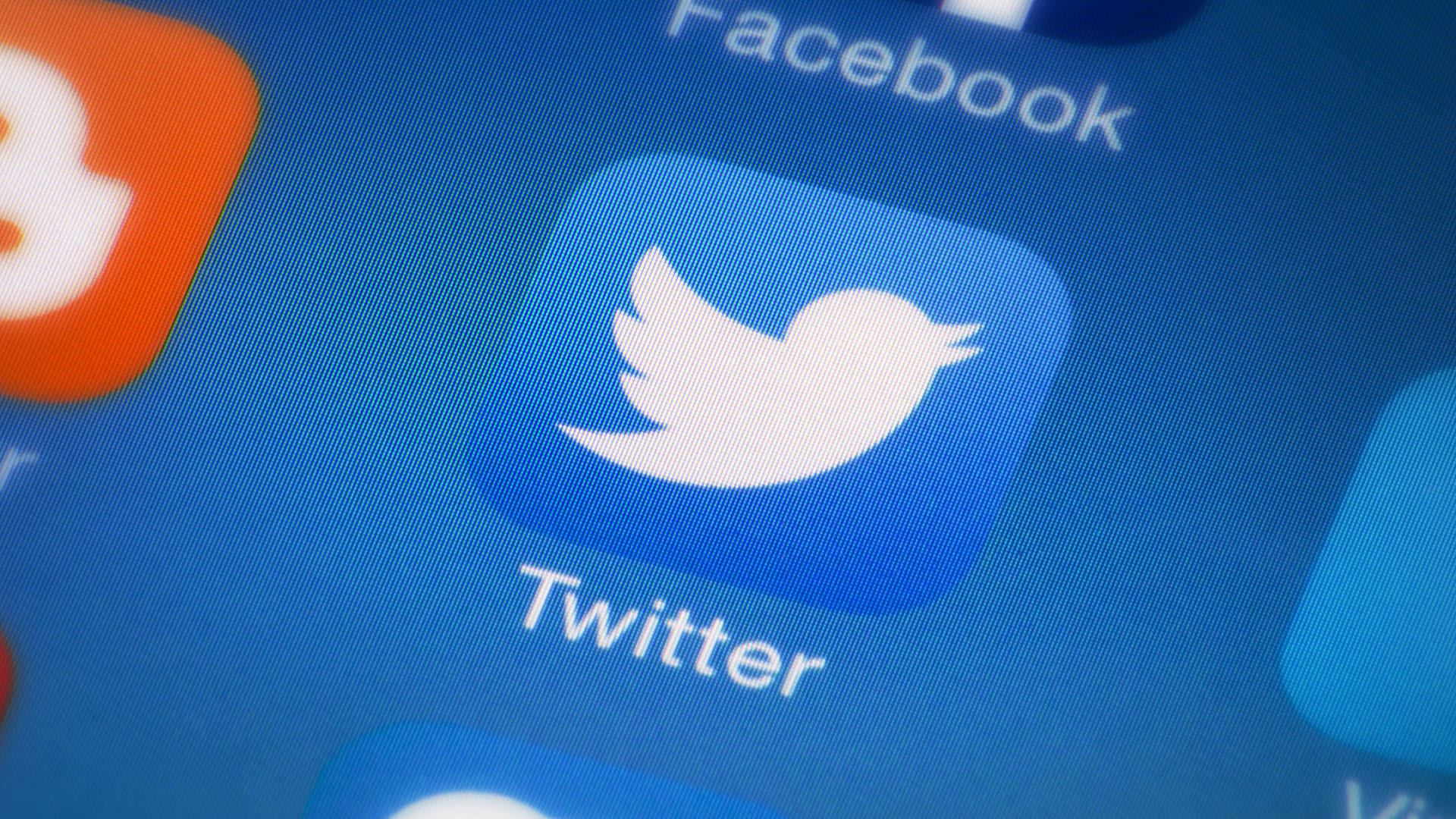 Twitter Inc said on Wednesday it is testing a new feature that will allow users to tweet using their voice, capturing up to 140 seconds of audio in a single tweet, Reuters reports.

The feature will be available to a limited number of users on Apple's iOS platform for now and be rolled out for more iOS users in the coming weeks, Twitter said in a blog post here

The micro-blogging platform said users will be able to create a voice tweet using a new “wavelengths” icon on the Tweet composer screen.

Social media companies including Twitter have long been under pressure to curb content such as abuse, harassment and misinformation on their platforms.

“We are working to incorporate additional monitoring systems ahead of bringing this to everyone,” Twitter spokeswoman Aly Pavela told Reuters.

“We’ll review any reported voice tweets in line with our rules, and take action, including labeling, as needed.”

Twitter, which adds labels to content containing manipulated or synthetic media, has also started adding fact-checking labels to certain types of coronavirus and election-related misinformation, including to a tweet here by U.S. President Donald Trump about mail-in ballots.

Last month, Twitter also added a warning to a tweet by Trump about Minneapolis protests that it said glorified violence.