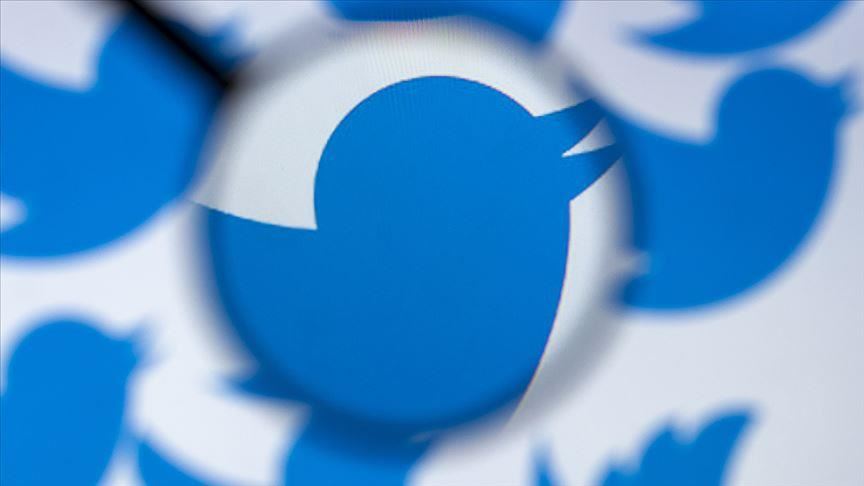 Twitter has posted record revenues for the last quarter of 2020, capping off what its chief executive said was "an extraordinary year" for the platform, BBC reports.

In January, Twitter banned Donald Trump from the platform which analysts felt could have an impact this quarter.

"We're a platform that is obviously much larger than any one topic or any one account," boss Jack Dorsey said.

Twitter's fourth-quarter results beat analysts' expectations for earnings and revenue, but failed to meet them for user growth.

On 8 January, Twitter decided to permanently suspend the account of former President Donald Trump after the riots in Washington DC.

The removal of the avid Twitter user has prompted fears that it could affect the platform's popularity for the current quarter.

He added that 80% of Twitter's audience is outside the US.