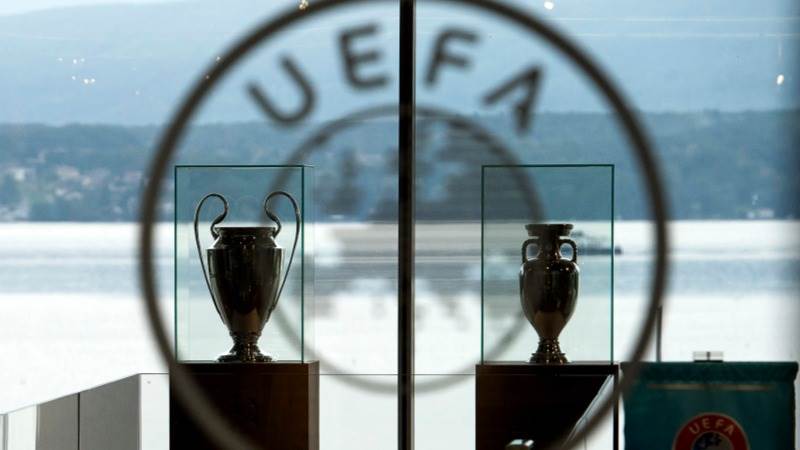 The Union of European Football Associations (UEFA) decided to close its disciplinary proceedings against three European football clubs in regard to their intention of establishing the so-called Super League, according to UEFA press office’s statement.

"UEFA takes note of the letter sent today by the independent UEFA Appeals Body in which the disciplinary proceedings that had been opened against FC Barcelona, Juventus FC and Real Madrid CF for a potential violation of UEFA’s legal framework in connection with the so-called ‘Super League’ project have been declared null and void, without any prejudice, as if the proceedings had never been opened," the statement reads.

The proceedings were opened on May 25 following a probe of UEFA’s inspectors on ethics and disciplinary issues in regard to possible violations of the organization’s legal basis. The UEFA announced on June 9 an indefinite suspension of the disciplinary proceedings in regard to FC Barcelona, Juventus FC and Real Madrid CF.

"UEFA notes that the declaration made by the UEFA Appeals Body follows the formal notification made to UEFA of a court order granting UEFA a few days to clarify its compliance with decisions of the Madrid Commercial Court No. 17," the statement from the governing European football body said.

"UEFA understands why the disciplinary proceedings are declared null and void," the statement continued. "UEFA has always acted in good faith and reasonably understood that the decision by its independent disciplinary body, the UEFA Appeals Body, to suspend the disciplinary proceedings was in full compliance with the Court Orders of the Madrid Commercial Court No. 17, and given that the three mentioned clubs have since been admitted to UEFA club competitions."

On April 19, top 12 European football clubs were reported to sign an agreement on setting up the so-called European Super League. This decision was heavily criticized by the UEFA, the top management of national football federations, including from England, Spain, Italy, Russia and Germany, as well as by the national premier football leagues of these countries.

Some of them called to exclude the signatories to the proposed breakaway project from all national championships as well as from all tournaments under the UEFA supervision.