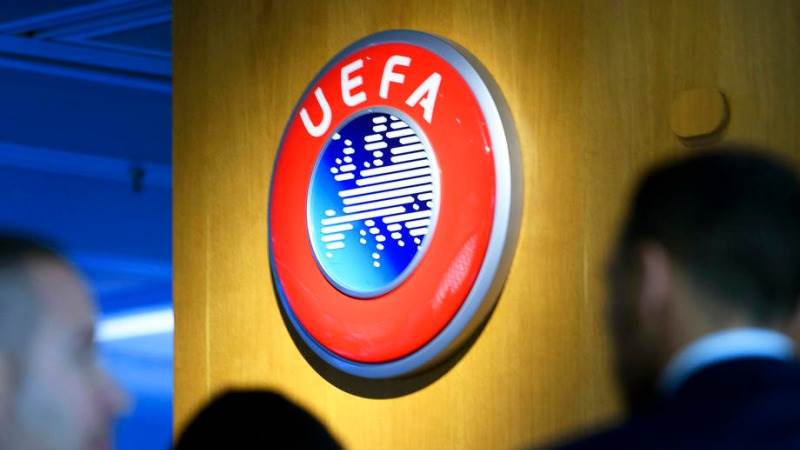 European soccer's governing body UEFA will hold a crisis meeting on Monday, hours after 12 of the continent's leading clubs shocked the football world by announcing the formation of a breakaway Super League, Reuters reports.

U.S. investment bank JP Morgan (JPM.N) confirmed on Monday to Reuters that it is financing the new league which includes clubs such as Real Madrid and Manchester United (MANU.N) and is a rival to UEFA's established Champions League competition.

The breakaway has been heavily criticised by soccer authorities, fan organisations and politicians across Europe.

A bitter battle for control of the game and its lucrative revenue began with a letter sent by the 12 clubs to UEFA on Monday in which they said they would take legal steps in unnamed courts to protect their interests as they set up the league.

Reuters has seen the letter which states it is in response to UEFA's statement on Sunday that it will "consider all measures available to us, at all levels, both judicial and sporting in order to prevent this happening".

UEFA also said the clubs concerned "will be banned from playing in any other competition at domestic, European or world level, and their players could be denied the opportunity to represent their national teams."

The Super League letter says those statements: "Compel us to take protective steps to secure ourselves against such an adverse reaction, which would not only jeopardize the funding commitment under the (JP Morgan financial) Grant but, significantly, would be unlawful.

"For this reason, SLCo (Super League Company) has filed a motion before the relevant courts in order to ensure the seamless establishment and operation of the Competition in accordance with applicable laws.”

In the past, breakaway threats have led to compromises between UEFA and the big clubs in the Champions League, Europe's elite club competition, over the format and revenue distribution.