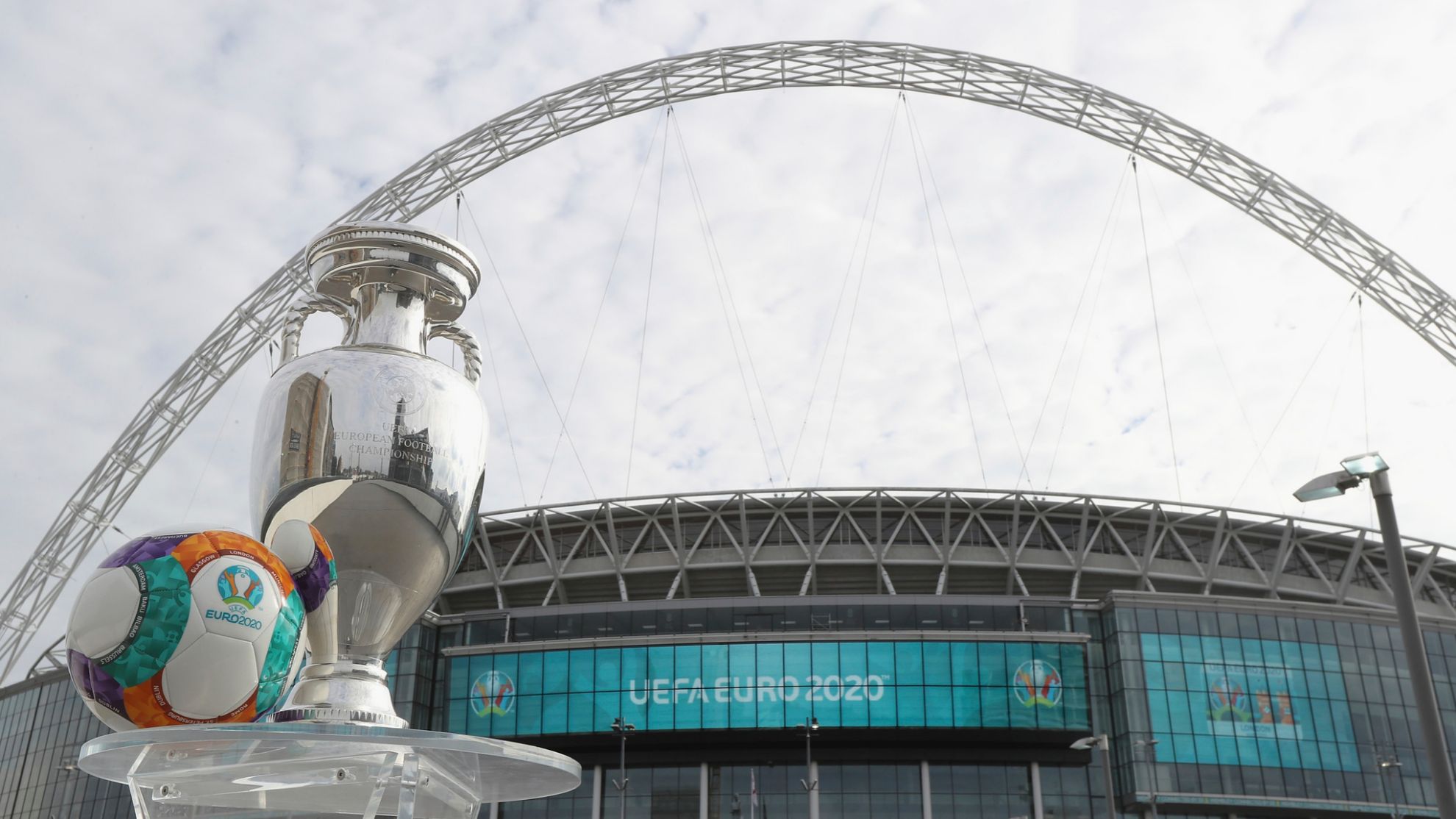 The football associations of England, Northern Ireland, Scotland, Wales and the Republic of Ireland have agreed to a bid to host UEFA EURO 2028, announced the English FA, News.Az reports citing Xinhua.

After an extensive feasibility study, the five associations have decided to focus solely on a bid to host EURO 2028, and have agreed not to bid for the 2030 FIFA World Cup.

"Hosting a UEFA EURO offers a similar return on investment, with the European tournament carrying a far lower delivery cost and the potential of the benefits being realised sooner," read a statement released by the FA.

"It would be an honour and a privilege to collectively host UEFA EURO 2028 and to welcome all of Europe. It would also be a wonderful opportunity to demonstrate the true impact of hosting a world-class football tournament by driving positive change and leaving a lasting legacy across our communities.

"We believe the UK and the Republic of Ireland can offer UEFA and European football something special in 2028 -- a compact and unique five-way hosting collaboration that will provide a great experience for the teams and the fans."

In last year's European Football Championships, A total of eight matches including two semifinals and the final were held in London.