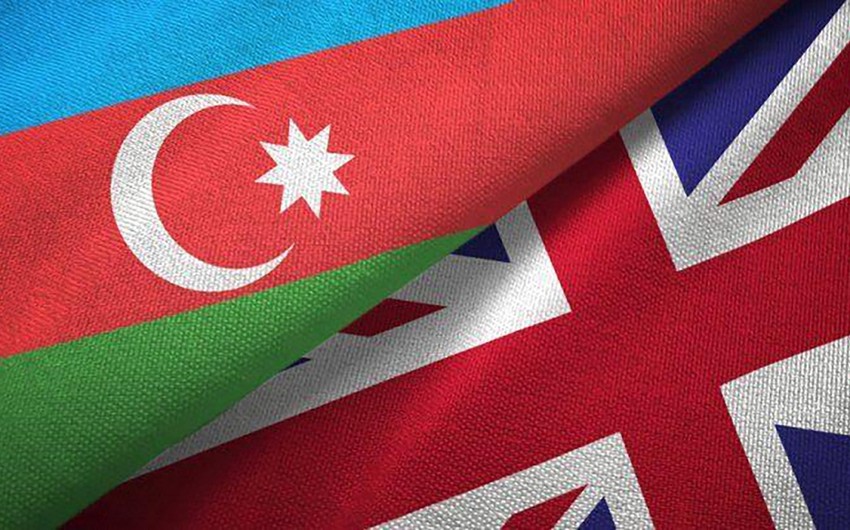 The United Kingdom and Azerbaijan have strong bilateral relations, Deputy Head of Mission at the UK Embassy in Azerbaijan Philip Barclay said.

Speaking to journalists during the opening of the 2022 British Film Festival in Baku, Barclay said this year is of great significance as the UK and Azerbaijan mark the 30th anniversary of the establishment of diplomatic ties, a correspondent of News.Az reports.

The diplomat said he’s convinced that relations between the two countries will continue to further expand.

On the eve of the 30th year anniversary of diplomatic relations between the UK and Azerbaijan, the British Council in cooperation with the British Embassy and the Ministry of Culture of Azerbaijan, on Friday launched the seventh edition of the annual British Film Festival. This year, the festival will be held on 3-15 March 2022, with screenings taking place at Nizami Cinema Centre and YARAT Contemporary Art Space.