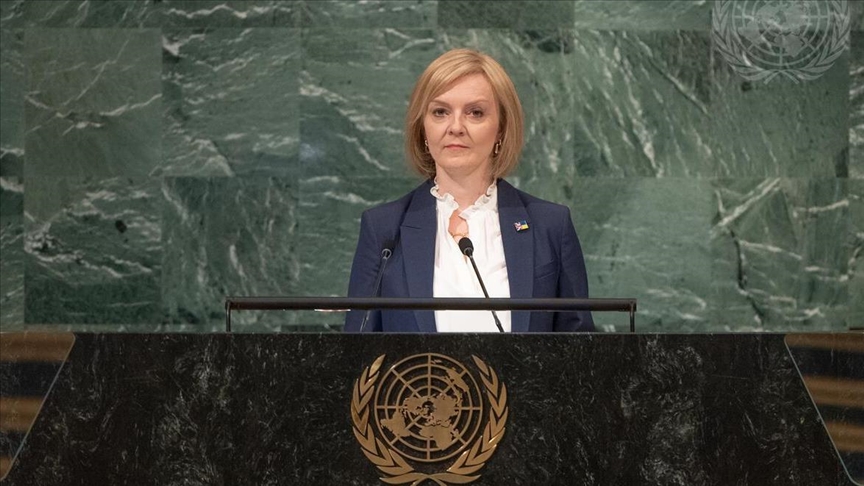 Great Britain will continue to provide assistance to Ukraine until the latter prevails, while no one is threatening Russia, British Prime Minister Liz Truss said in her speech to the 77th session of the United Nations General Assembly in New York, News.Az reports citing TASS.

"We will not rest until Ukraine prevails. And that’s why - at this crucial moment in the conflict - I pledge that we will sustain or increase our military support to Ukraine, for as long as it takes," she said. The international alliance against Russia is strong, Truss assured. She also said that "no one is threatening Russia."

According to Truss, the UK "will spend 3% of GDP on defense by 2030," while maintaining its position as "the leading security actor in Europe."