UK PM Johnson: Alternative suppliers, such as Azerbaijan, have a vital role to play 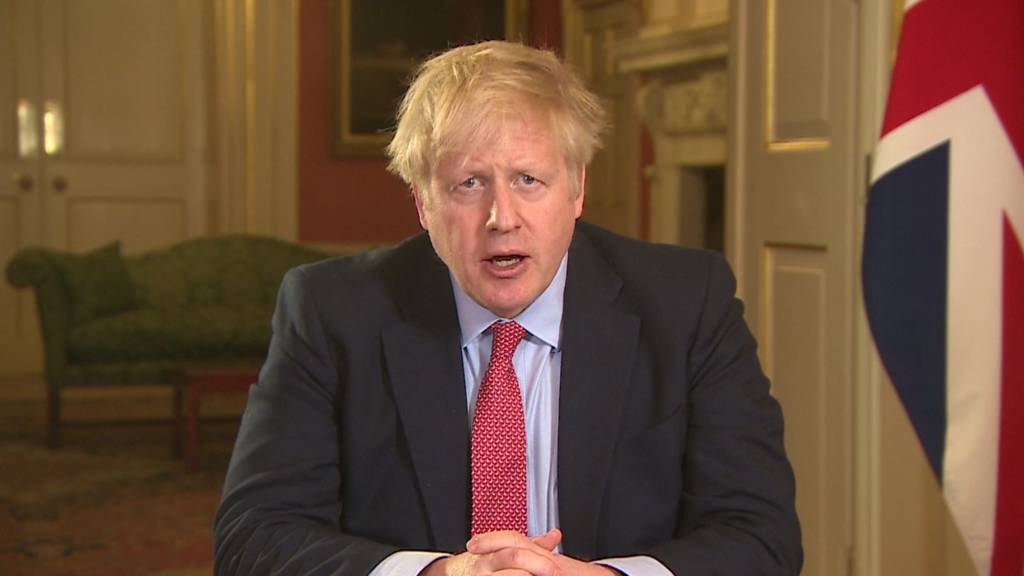 Alternative suppliers, such as Azerbaijan, have a vital role to play, UK Prime Minister Boris Johnson said in a letter addressed to Azerbaijani President Ilham Aliyev on the occasion of the opening of the 9th Global Baku Forum, News.Az reports.

“At the same time, climate change is no longer a theory. The reality of hotter, drier more volatile weather is damaging habitats and ending lives around the globe today. To stave off the worst future effects of climate change we need to deliver on net zero as rapidly as possibly by a swift shift to renewables. These twin drivers of change will deliver a massive investment in renewables in the next months and years,” the UK premier said.

"Aside from the Forum, I know that Azerbaijan has enjoyed a successful year re-opening for business after the pandemic, successfully hosting the Euro 2020 football tournament and Formula 1. Your armed forces showed their courage and ability to operate alongside NATO in Kabul, where they stood in support of coalition forces to guard the airport until the last moment,” he added.