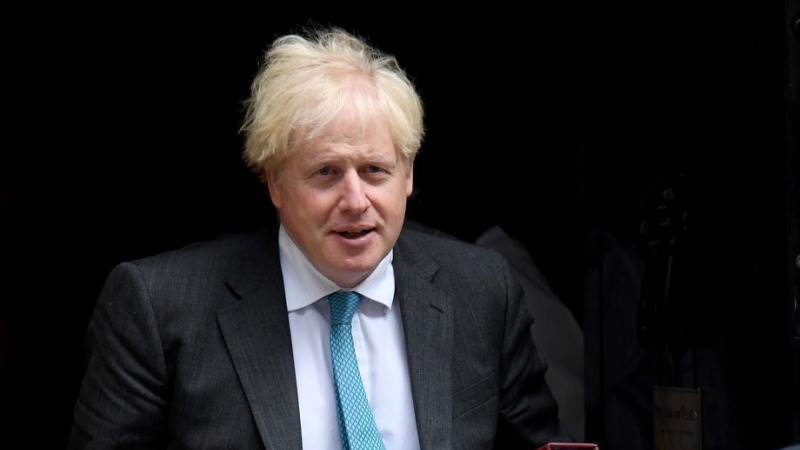 British Prime Minister Boris Johnson said on Friday that it was very likely that trade talks with the European Union would fail and that the United Kingdom would leave the bloc at the end of year without a deal, according to Reuters.

“I’ve got to tell you that from where I stand now ... it’s looking very, very likely we’ll have to go for a solution that I think will be wonderful for the UK, we’ll be able to do exactly what we want from January 1, it will obviously be different from what we set out to achieve,” Johnson told reporters.

“But I’ve no doubt this country can get ready and as I say, come out on World Trade terms.”

Johnson said talks were snagged on fish and a so-called ratchet clause which would keep Britain tied to EU rules.

“We’re always hopeful and as you know the negotiations are continuing, our team is still out there in Brussels,” he said. “If there’s a big offer, a big change in what they’re saying, then I must say that I’m yet to see it.”