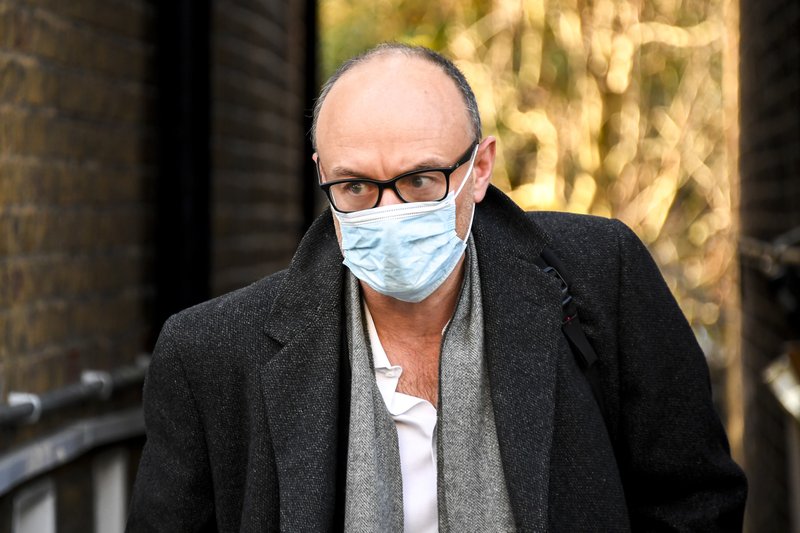 Boris Johnson's senior adviser Dominic Cummings is expected to leave his position by the end of the year.

Mr Cummings told the BBC "rumours of me threatening to resign are invented", after speculation this week.

But he added that his "position hasn't changed since my January blog" when he said that he wanted to make himself "largely redundant" by the end of 2020.

And a senior Downing Street source said that Mr Cummings would be "out of government" by Christmas.

The pair are long-time colleagues, having worked together on the Leave campaign during the EU referendum - and Mr Cain's departure prompted rumours that his ally would also step down.

Meanwhile, former Treasury adviser Sonia Khan, sacked after Mr Cummings accused her of leaking from inside Downing Street, has settled her unfair dismissal claim with the government.