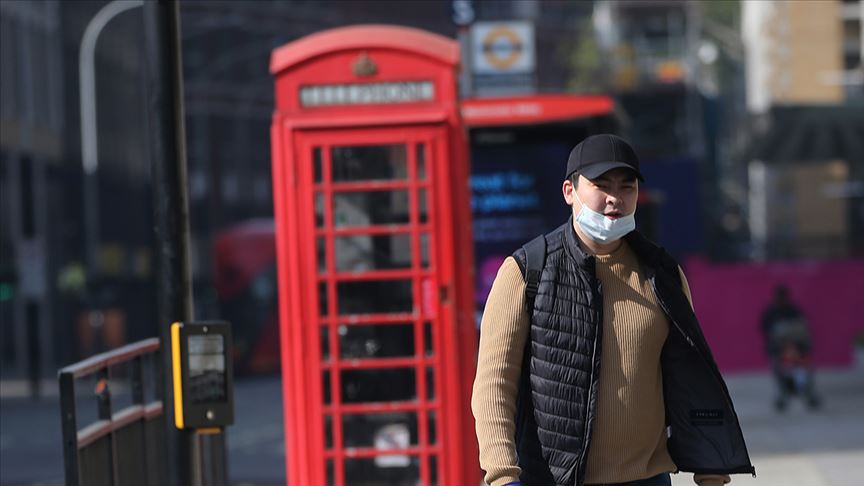 The UK registered more than 9,000 cases of COVID-19 on Wednesday, its highest total since February.

Wednesday’s figure brings the country’s total number of cases since the start of the pandemic to over 4.5 million. There were also nine further deaths, taking the death toll to 127,926.

Over 42 million people have received their first dose of vaccine and over 30 million their second dose.

By the end of this week, all those over 18 will be able to book their vaccination appointments.

Also on Wednesday, lawmakers voted to extend current coronavirus lockdown restrictions until July 19 after the prime minister announced Monday that the earlier proposed date of June 21 had to be pushed back four weeks due to rising cases of the Delta variant.

After a debate in the House of Commons, MPs backed the move by 461 votes to 60.

Meanwhile, Health Secretary Matt Hancock confirmed that vaccinations for care home staff will be made mandatory and that the government is looking into doing the same for workers in the National Health Service.