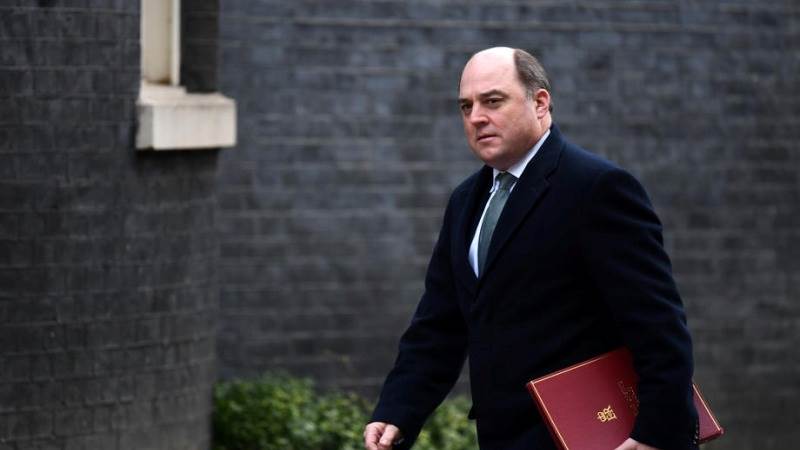 Ukraine needs more long-range artillery and ammunition, Ben Wallace said in an address to the House of Commons of the British Parliament.

“Ukraine also seeks anti-ship missiles to counter Russian ships that are able to bombard Ukrainian cities. It is therefore important to say that, if possible, the UK will seek to enable or supply such weapons,” he noted.

"The MOD is working day and night, alongside the US, Canada and the EU, to support continued logistical supplies, but not all the aid is lethal," he noted in his speech posted on the Downing Street website.

Wallace also said that London proposes to place Challenger 2 tanks in Poland on a temporary basis to replace the equipment transferred by Warsaw to Ukraine.

The minister recalled that Britain had already supplied Ukraine with over 5,000 anti-tank missiles, five anti-aircraft guns with more than 100 missiles, as well as 4.5 tons of plastic explosives.