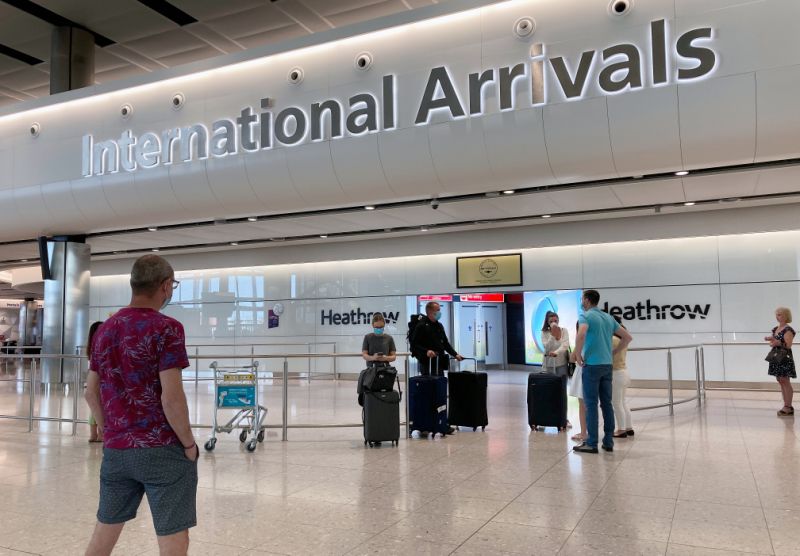 Britain is to introduce a quarantine period of 14 days for those arriving in the UK, Northern Ireland secretary Brandon Lewis confirmed Friday and said ministers would give details later, AFP reports.

"People who are coming to the UK will have to do quarantine," Lewis told Sky news, saying the new rules would cover British citizens and those from elsewhere.

"We're saying to people you've got to make your own arrangements, if you're coming to the UK then you need to make those arrangements.

"Obviously for the UK citizens coming back they'll be able to quarantine at home, for visitors they will need to make arrangements for here they can do that quarantine for 14 days."

The plans are expected to come into force next month and further details would be outlined on Friday by Home Secretary Priti Patel at the daily Downing Street briefing.