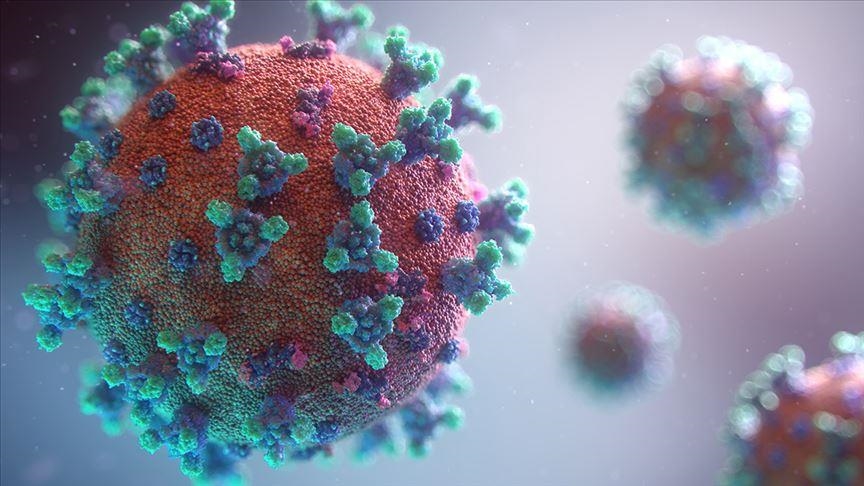 The coronavirus strain that first emerged in Britain and is now spreading internationally is 64 percent more deadly than pre-existing strains, according to a study published Wednesday that confirms earlier advice to the British government, AFP reports.

The variant, detected late last year, is one of several to have emerged in recent months from countries with large epidemics, raising the stakes in the race to rein in the pandemic.

British authorities, who had already warned the variant was significantly more transmissible, in January said it was also believed to be up to 40 percent more deadly, based on a number of studies in the UK.

Findings from one of those studies, led by the University of Exeter, were published in the BMJ Wednesday.

Researchers compared data for nearly 55,000 pairs of participants who tested positive in the community -- rather than in hospitals -- between October and January and followed them for 28 days.

Participants were matched on a range of factors like age, sex and ethnicity.

They found that those infected with the new variant, known as B.1.1.7, were 64 percent more likely to die, representing an increase in deaths from 2.5 to 4.1 in every 1,000 detected cases.

Community testing tends to pick up more low risk cases, but the researchers said that if the findings were able to be generalised to other populations, the variant has the "potential to cause substantial additional mortality compared with previously circulating variants".

Simon Clarke, Associate Professor in Cellular Microbiology at the University of Reading, said the increased lethality added to its faster spread meant that "this version of the virus presents a substantial challenge to healthcare systems and policy makers.

"It also makes it even more important people get vaccinated when called," he added.

"The more COVID-19 there is, the more chance there is of a new variant of concern emerging," he said, adding that this included the possibility of variants that could affect vaccination.

While most vaccine-makers have said evidence shows immunisations already developed are effective against the variant that emerged from Britain, other variants like the one spreading in South Africa have mutations that have led to concerns they could escape the immune response.