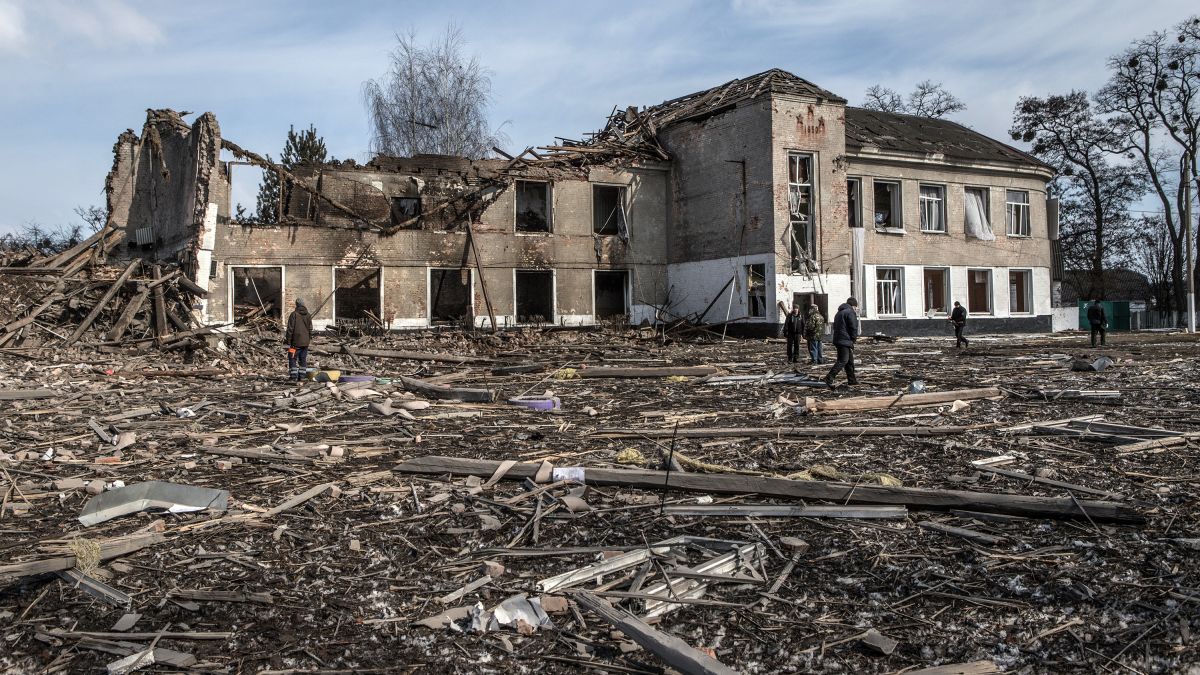 As many as 229 children have been killed and 421 others injured since the beginning of the war in Ukraine, the Prosecutor General’s Office of the country said on its Telegram channel on Monday, News.Az reports.

More than 650 children are affected by the ongoing war in Ukraine. The children were mostly affected in Donetsk, Kyiv, Kharkiv, Chernihiv, Mykolaiv, Kherson, Luhansk, Zaporizhzhia regions, and Kyiv, Sumy and Zhytomyr cities.

As a result of Russia’s attacks, over 1,748 educational institutions have been damaged, 144 of which are completely destroyed, the Prosecutor General’s Office added.